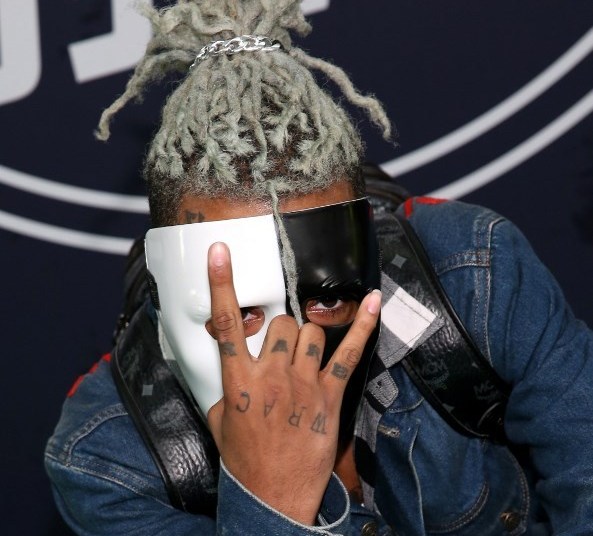 FLORIDA – Two up-and-coming US rappers, XXXTentacion and Jimmy Wopo, were killed on Monday in separate shootings near Miami and in Pittsburgh, police and local media reported.

In Florida, the Broward County sheriff&39;s office said that XXXTentacion, 20, was shot while leaving a motor sports dealership in Deerfield Beach, about 64 km north of Miami.

rest in peace I never told you how much you inspired me when you were here thank you for existing pic.twitter.com/QU7DR3Ghbw

"The adult male victim has been confirmed as 20-year-old Jahseh Onfroy, aka rapper XXXTentacion," the sheriff&39;s department said in a posting on Twitter.

Two men fled the scene in a dark-coloured SUV after one of them opened fire, striking the rapper in what investigators said in a statement appeared to be a possible robbery.

A representative for XXXTentacion&39;s independent record label could not immediately be reached for comment.

My heart dropped when I heard about @xxxtentacion, I feel like we only got to see a glimpse of his artistry. I didn’t know him personally but I respect how passionate he was about his music and message. Nobody deserves this kind of ending. gone too soon, damn! RIP

XXXTentacion released his debut album in August 2017. His second album ? debuted at No.1 on the Billboard 200 album chart when it was released in March.

XXXTentacion was born and raised in Plantation, Florida. According to media reports, he had spent time in jail and youth detention centres and was awaiting trial for domestic violence against his pregnant girlfriend.

His death sparked tributes from the hip-hop community, including from Kanye West. "rest in peace I never told you how much you inspired me when you were here thank you for existing," West tweeted.

Praying for my brother X

In the second incident, Wopo died after a double shooting in Pittsburgh, the Pittsburgh Post-Gazette and local television stations reported. Details of the shooting were not immediately available.

In a statement on his Facebook page, Wopo&39;s manager Taylor Maglin wrote, "I lost my brother today and it’s the worst feeling in the world. He was destined for greatness and he wanted the best for his friends, family and community."

Wopo, 21, whose real name was Travon Smart, was considered a rising star in the Pittsburgh rap scene and his 2016 "Elm Street" music video has garnered more than six million views on YouTube.