In conversation with Cale Waddacor 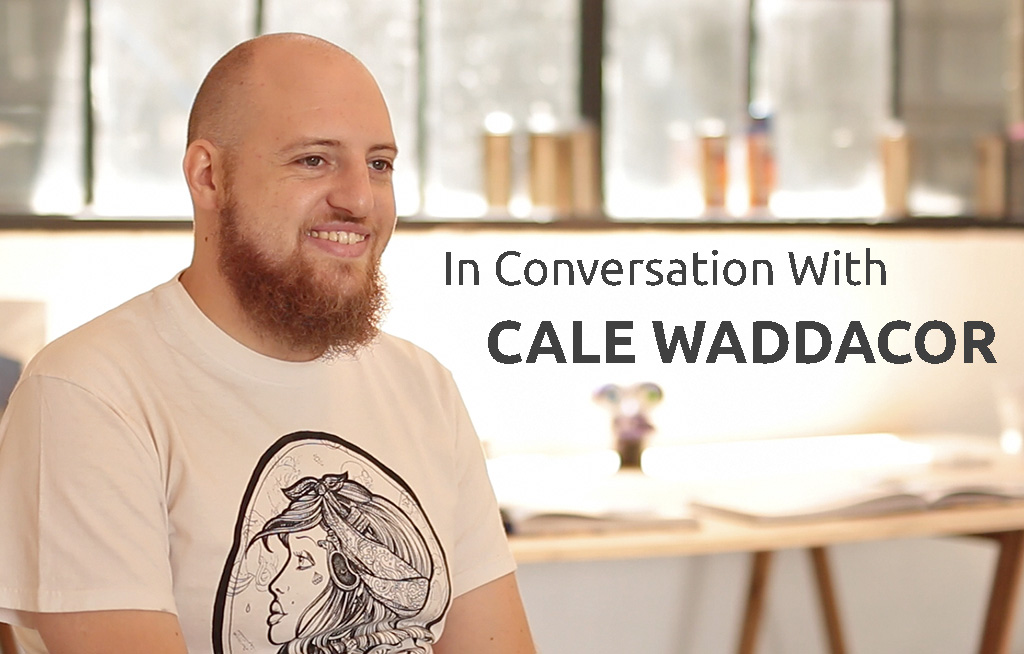 The first of its kind, Waddacor says he chose a book as his medium to provide people with a complete A-Z bible of street art in South Africa.

eNCA spoke to Waddacor about his life, his work and his journey in creating this visual documentary hard cover.

Waddacor speaks of his humble beginnings in photography, how his admiration for graffiti grew and the role graffiti plays as a socio-political voice.

*Watch the full interview in the gallery above.