COP21 international accord to trim global warming on the horizon 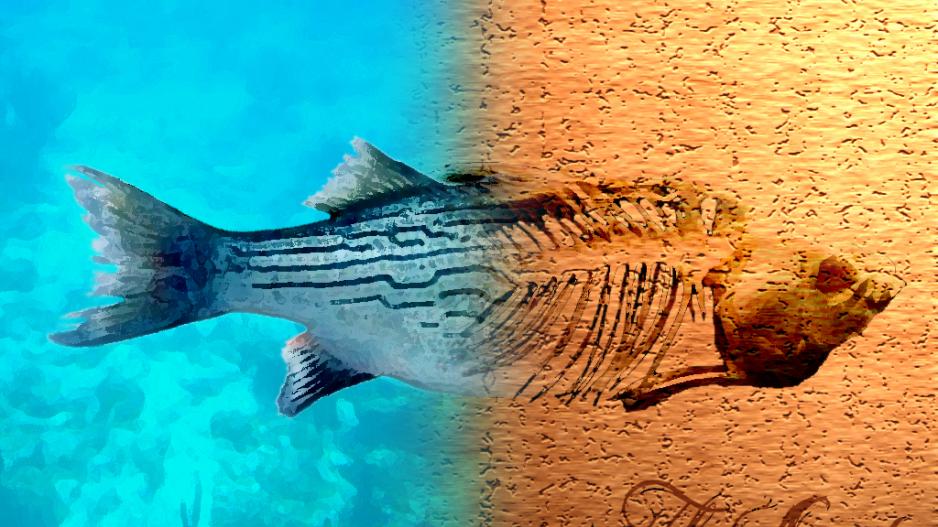 PARIS - Progress has been made to reach an international accord to trim global warming, but “the task remains considerable” to reach an agreement by end of the COP21 Paris conference, said French Foreign Minister Laurent Fabius on Tuesday.

Closing the pre-COP21 informal ministerial consultation, Fabius stressed that “an ambitious compromise is within reach though the task is considerable and success is crucial.”

France’s top diplomat will chair the high-profile gathering on climate change from Nov. 30 to Dec. 11.

Representatives from more than 70 countries, including 60 ministers and Christiana Figueres, executive secretary of the UN Framework Convention on Climate Change (UNFCCC), met during the three-day consultation here with the aim to “provide the necessary political guidance to the ADP negotiating process and to come up with proposals for common ground on some of the key political issues that remain open.”

The gathering contributed to further press through an agreement to review countries’ commitment to cut greenhouse emissions every five years.

At about two weeks ahead the opening bell of the United Nations’ 21st international conference on climate change, the pre-COP21 talks was a “confirmation of a shared commitment to succeed in reaching a universal agreement in December in Paris,” according to Fabius.

So far, 146 countries out of the 195 participating countries have submitted their national contributions to trim global warming.

They represent about 86 percent of global greenhouse emissions, according to a UN report released last week.

France will host the Climate Conference in Paris (COP21) in December where officials target a global and binding agreement to limit global warming to 2 degrees Celsius.