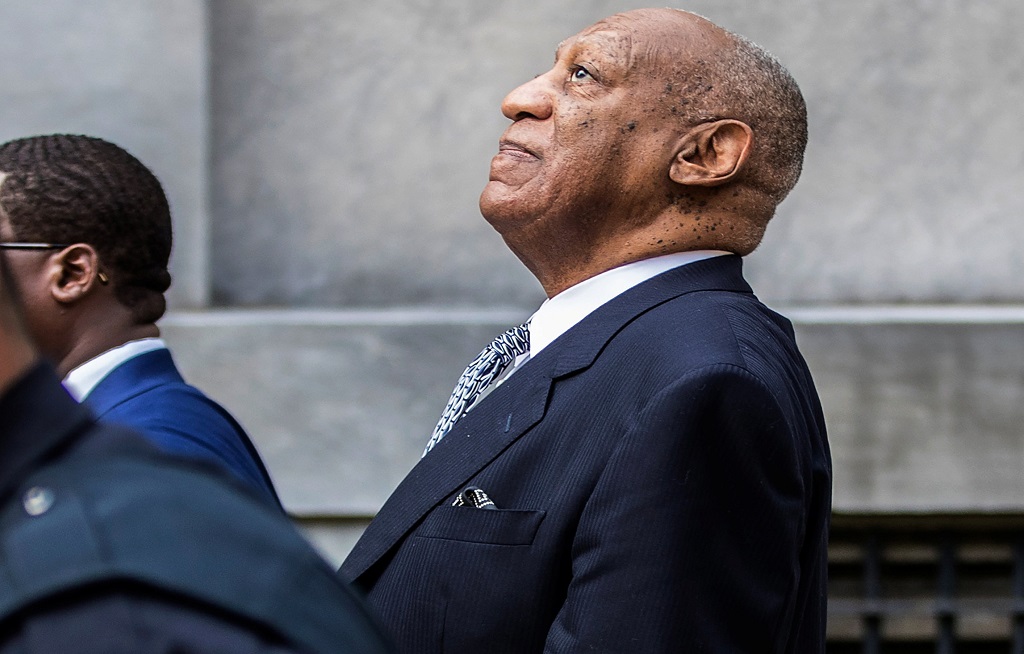 File: Bill Cosby saw his family-friendly reputation shattered after dozens of women accused him of sexual assault over decades.

PENNSYLVANIA - Lawyers for comedian Bill Cosby will ask a Pennsylvania appeals court to throw out his sexual assault conviction, arguing the trial judge committed errors that deprived him of a fair trial.

The appeal will centre on the decision by Montgomery County Judge Steven O'Neill to allow five accusers to testify that Cosby had drugged and sexually assaulted them years previously, just as the victim at trial, Andrea Constand, claimed he had done.

In court papers, prosecutors have countered that the testimony proved Constand's assault was the "culmination of a decades-long pattern of behaviour."

"In each instance, defendant, a world-renowned entertainer, administered an intoxicant to a much younger woman in whom he had instilled trust and over whom he yielded power and influence," the Montgomery County district attorney's office wrote.

Cosby, known for his role as the lovable father in the 1980s television series The Cosby Show, saw his family-friendly reputation shattered after dozens of women accused him of sexual assault over decades. He was the first celebrity to be convicted in the "#MeToo" era.

The 82-year-old, who is serving a prison sentence of three-to-10 years, is not expected in court on Monday in Harrisburg, Pennsylvania.

In June 2017, Cosby's trial ended in a mistrial after the jury could not come to a unanimous verdict. The following April, when prosecutors tried him again, Cosby was convicted of sexually abusing Constand in 2004 after giving her unidentified pills that she testified left her semi-conscious.

Legal experts have said Cosby's best chance on appeal is to challenge O'Neill's decision permitting other alleged victims to testify. The trial concerned only Constand’s allegation; the other accusers' claims were too old to lead to criminal charges.

READ: Cosby victim asks only for 'justice' at sentencing hearing

Under Pennsylvania law, such "prior bad acts" witnesses are seen as potentially prejudicial and can be admitted only under rare exceptions, such as to prove a defendant engaged in a specific pattern of behaviour.

"Given the current political and social climate, one cannot imagine more prejudicial testimony to incite an emotional reaction by a jury than to parade a stream of other women accusing Cosby of having inappropriate sexual contact with them," defense lawyers wrote in court papers.

They have also raised numerous other issues, including that O'Neill should not have allowed the jury to hear Cosby's testimony in a previous civil case admitting he had given Quaaludes, a sedative, to women in the 1970s with whom he wanted to have sex.

END_OF_DOCUMENT_TOKEN_TO_BE_REPLACED 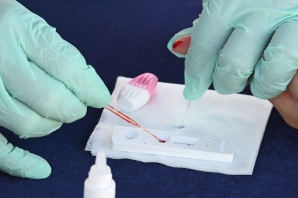