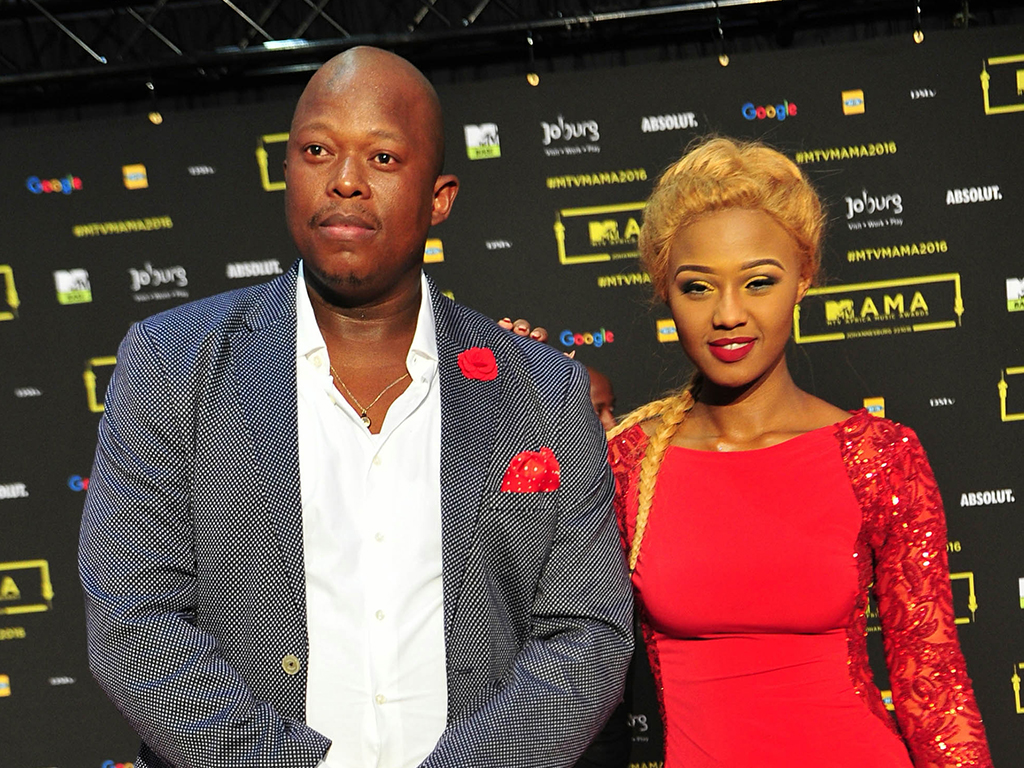 File: Big Nuz's Mampintsha and Babes Wodumo during the 2016 MTV Africa Music Awards at the Ticketpro Dome on October 22, 2016 in Johannesburg.

JOHANNESBURG - The National Prosecuting Authority in KZN has confirmed that assault charges against Mandla "Mampintsha" Maphumulo have been withdrawn.

NPA spokesperson Natasha Ramkisson said the Pinetown magistrate's court decided to withdraw the charges after Maphumulo and Babes Wodumo agreed to attend counselling sessions that were ordered by the court.

"Babes and Mampintsha had agreed to attend counselling sessions as part of their Alternative Dispute Resolution in an attempt to avoid the case going to trial.

"The duo have kept their end of the bargain and attended those sessions. As a result, the court has decided to withdraw the charges against Mampintsha" said Ramkisson.

Earlier this year, Babes went live on Instagram, allegedly showing herself in a heated argument with her boyfriend Mampintsha, who then slaps her multiple times.

Maphumulo was arrested after Babes laid a charge of assault against him.

A warrant of arrest was issued against the couple the pair failed to appear in the Pinetown magistrate's court on Tuesday.

The couple appeared in court on Friday and Mampintsha has been slapped with a R2,000 fine while the court accepted Babes' reason for not being able to honour the court appearance.