COVID-19: Tom Hanks does not 'have much respect' for people who shun basic precautions 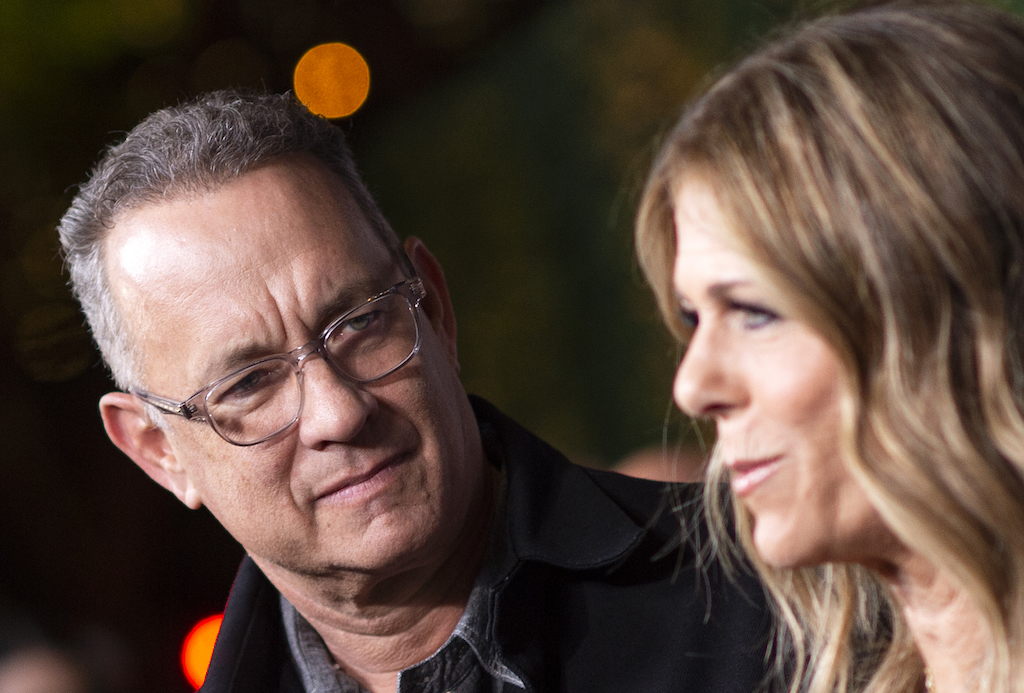 LOS ANGELES - Oscar-winning actor Tom Hanks, who recovered after being infected with the novel coronavirus earlier this year, said he does not hold much respect for people who decline to practice precautions such as wearing a mask in public.

Hanks and his wife, actress and singer Rita Wilson, disclosed in March that they had tested positive for the coronavirus while in Australia for a film shoot.

"At the very least, three tiny things (are) in everybody's wheelhouse, if you choose to do them," Hanks, 63, said in a recent interview with Reuters Television. "Wear a mask, wash your hands, social distance. If you can't do that, I don't have much respect for you."

READ: Tom Hanks: 'I have no idea when I will go back to work'

Hanks, a two-time Oscar winner for "Philadelphia" and "Forrest Gump," compared the measures to steps that drivers take to operate a car safely. "If you drive a car, you've got to use your turn signal, not drive too fast and avoid pedestrians," he said.

"Whether or not we like it, we're all in this together," he added.

The United States leads the world in coronavirus deaths and infections.

Due to the pandemic, Hanks' new film, "Greyhound," streams on Apple TV+ starting on Friday rather than playing in movie theaters. Many cinemas around the world remain closed to help slow the spread of infections.

Hanks said "Greyhound" was made for "a big, massive, immersive experience that can really only come out when you're in a movie theater with at least 100 other people." But with the COVID-19 pandemic, "we've got to roll with these punches" and put it online for home viewing, he said. In the movie, Hanks plays Commander Ernest Krause, a naval officer embarking on his first mission of World War Two. Hanks also wrote the screenplay, adapting it from the 1955 C.S. Forester novel "The Good Shepherd."