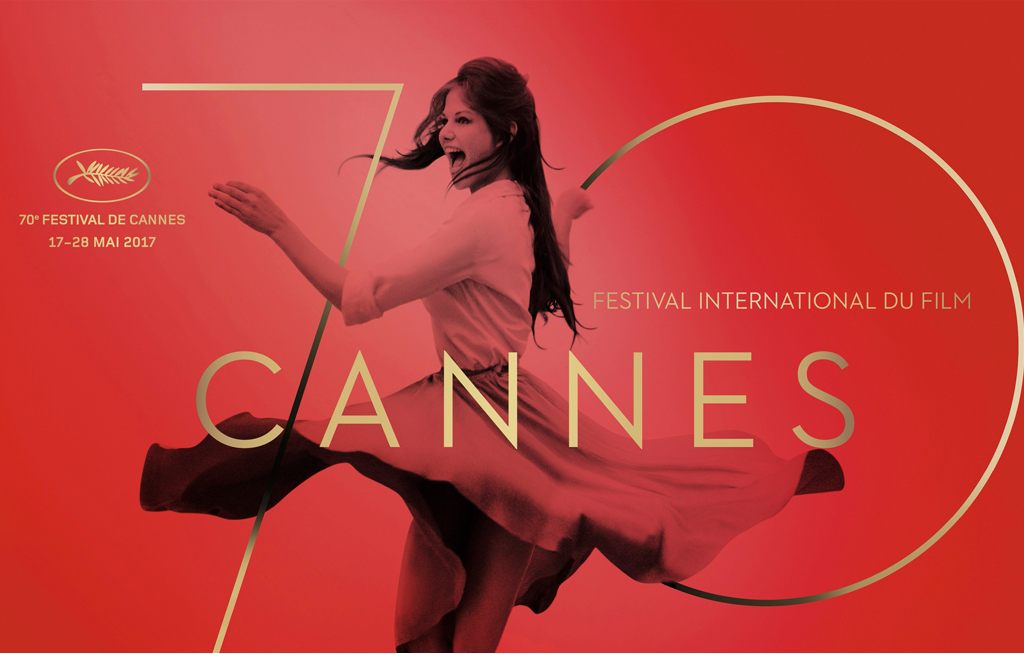 FRANCE – The row over changes to the Cannes film festival grew Thursday when the scores of leading international critics joined the revolt against the shake-up.

The top international critics group Fipresci, which represents film writers in 52 countries, joined French critics who had earlier protested at the changes which they said would play havoc with the world&39;s most important film festival.

Good call, Cannes. As a publicist and a filmmaker, I&39;m all for this. Let films be born into the world without a preceding cloud of negativity. Would love to hear others&39; opinions. https://t.co/fV36pYlwZj

Its director Thierry Fremaux raised hackles earlier this week by changing the timings of press screenings so that some are held at the same time as gala red carpet premieres in the evenings.

He argued holding gala and press screenings at the same time would put "the red carpet back at the heart of the festival", and make both exciting "big world events".

Traditionally press screening were held before the galas.

READ: No Netflix, no selfies at Cannes Film Festival this year

But critics will now have to wait till the next morning to see half of the films in the main competition, while they complained they would have to fight for limited places for the rest.

With the festival hosting more than 4,000 critics, they fear up to two-thirds are likely to be excluded from these screenings.

The Guardian&39;s critic Peter Bradshaw tweeted: "Whoa! I can&39;t help thinking Cannes is saving up grief for itself with this!"

His French colleagues agreed and the country&39;s two main critics&39; groups have written to Fremaux to express their unease, warning that media coverage of the festival could be seriously hampered.

If the festival goes ahead "in the conditions it has announced, there could be damaging consequences for the quality of media coverage and for the festival itself," they said.

Fipresci president Alin Tasciyan argued for an embargo on the publication of reviews as happens at many other leading festivals, a solution which French critics also endorsed.

She said her members were "afraid that the changes, as far as they&39;ve been published, function in favour of hasty opinions in social media and will have a disadvantageous effect on the quality of the work of professional critics."

Fremaux told AFP that he preferred not to reaction to the criticism.

He told Variety that he could "wait 24 hours to read an article in print. I belong to the generation that respects the press and doesn&39;t think a tweet is the same thing as a serious article published by a critic."

Fremaux had earlier said he was banning selfies on the red carpet, claiming they caused "unwanted disorder" before premieres.

He tried once before to ban the "ridiculous and grotesque" practice at the festival in 2015, before backing down with Hollywood stars also snapping themselves as they climbed the steps to Palais des Festivals.