The Cure: still magnetic decades on 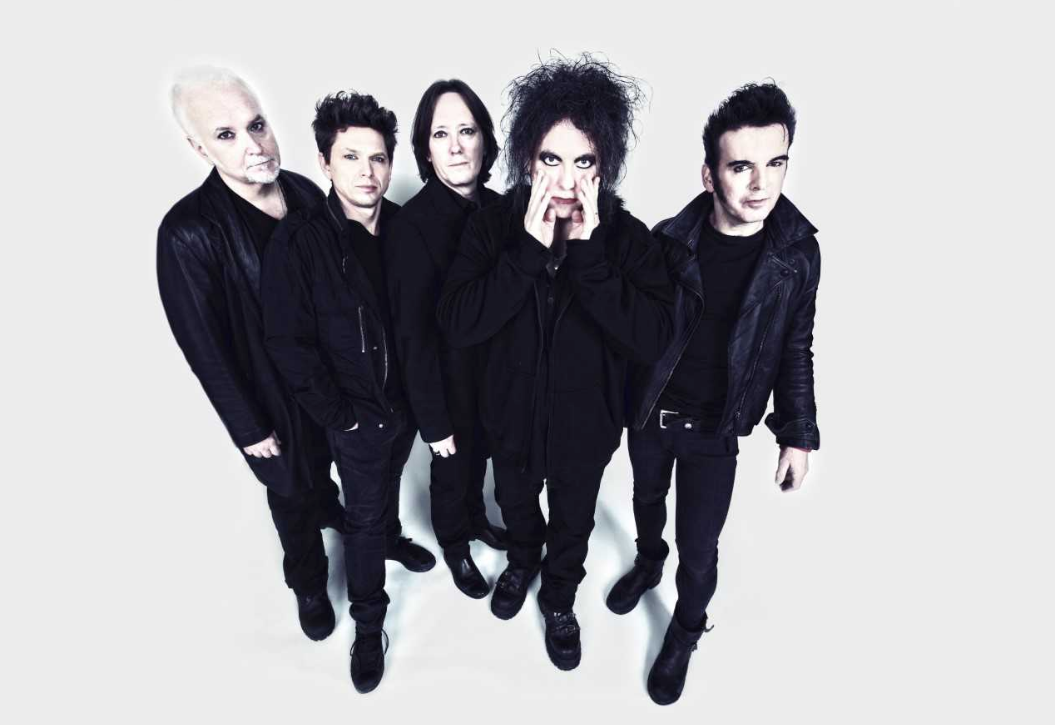 Whether you classify them as goth rock or post-punk, The Cure’s popular appeal is undeniable.

JOHANNESBURG - The moment The Cure strummed their first note, there were shouts of joy and even tears. The opening track of the band’s performance at the weekend’s Rock on the Lawns festival, Plainsong, had one friend so emotional he claimed he could leave because he’d heard what he came for.

With its melancholy lyrics and melody, it was a good introduction to a show that masterfully oscillated between light and dark. “I think it's dark and it looks like it's rain, you said / And the wind is blowing like it's the end of the world, you said.”

Lead vocalist and guitarist Robert Smith was instantly recognisable with his unruly bird’s nest of grey hair, dark eye-makeup a la goth chic and red lipstick. That doesn’t mean the crowd was made up of people in black though.

Whether you classify them as goth rock (Smith has repeatedly distanced the band from this genre) or post-punk, The Cure’s popular appeal is undeniable.

Well-known songs like Lovesong, A Forest, Lullaby, and Boys Don’t Cry propelled them to commercial success. At the same time, the music remains true to its darker roots with songs like The End of the World, Burn and Why Can’t I Be You?.

On Saturday, the band performed highlights from its long discography, a history of the group if you will. At times, the music feels angsty, part of its appeal to teens everywhere.

But every now and then, The Cure forays into something more upbeat. There wasn’t a silent spectator when they performed the happy, feel-good Friday I’m in Love.

Unfortunately for some fans, the band didn’t sing its mega-hit Love Cats, a song they apparently hate playing.

There wasn’t much interaction between Smith and the audience, but he’s such an entrancing performer that it’s unnecessary.

Now in his sixties, he knows how to charm with his rapturous vocals, a voice that sounds as magnetic and transcendent as it did four decades ago.

It was a magical show, as spectators danced and sang together. With an encore that was just as long as the main set, The Cure made sure ticketholders got their money’s worth.

Instead of fading into obscurity, the band remains an iconic one. It will celebrate the 30th anniversary of the release landmark album, Disintegration, during a live performance at the Sydney Opera House in May, while they’re set to (finally) be inducted into the Rock and Roll Hall of Fame next month.