Curtains for 'The Big Bang Theory' 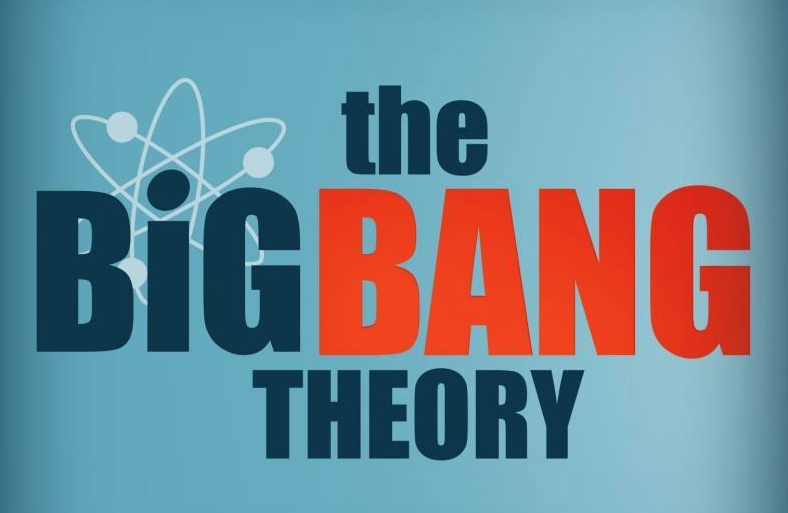 NEW YORK - Following the daily lives a group of geeky-but-loveable California scientists and their girlfriends, The Big Bang Theory -- which premiered in 2007 -- has for years been the most-watched comedy on US television.

The Emmy-winning CBS show's 12th season is set to finish with its 279th episode, a one-hour finale, on 16 May.

Winner of 10 Emmy Awards, Big Bang attracted more than 20 million viewers per episode for parts of its ninth season.

Focused on whether characters Sheldon Cooper and Amy Farrah-Fowler will win the Nobel prize, the show is going out on top as it wraps up its 12th and final season.

For producer and writer Stephen Engel, who worked on it at the beginning of its run, Big Bang owes much of its success to the annoying-but-loveable character.

"It was a serendipitous blending of a character and an actor that was just magic," he told AFP.

Depicting a brilliant scientist who is socially clueless, Sheldon's portrayal was "just a perfect marriage of point of view, jokes, voice and actor that made that character jump off the screen," Engel said.

But Sheldon's charm alone can't explain how a series that wasn't critically acclaimed or even breaking into the top 50 most-popular at the end of its first season went on to run longer than American sitcom classics like Friends, The Cosby Show and Seinfeld.

The end of the series, which coincides with the end of ABC's Modern Family, which will finish with its 11th season next year, marks the end of an era for the genre.

Coupled with the decline of the traditional sitcom, the fragmentation of audiences means there is concern that universal series, capable of capturing the attention of large swaths of the public, like The Big Bang Theory or even Game of Thrones was able to do, is gone.