Congratulations pour in for Bafana Bafana 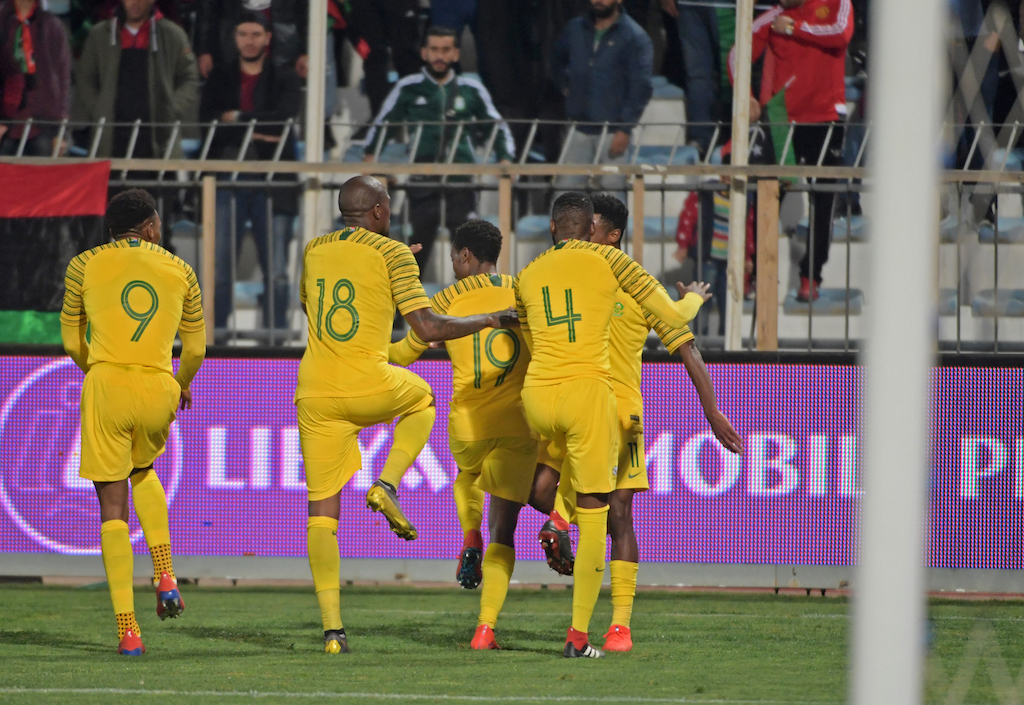 Ramaphosa took to social media on Monday and said that the country is behind the team as they head to Egypt.

"Now this is what we want to see! A winning team for a winning nation - well done to @BafanaBafana for having qualified for the @CAF_Online AFCON after defeating Libya 2-1 in Tunisia", said Ramaphosa.

Several social media users praised the team for the win and also hailed Tau and Keet for their incredible skills during the game.