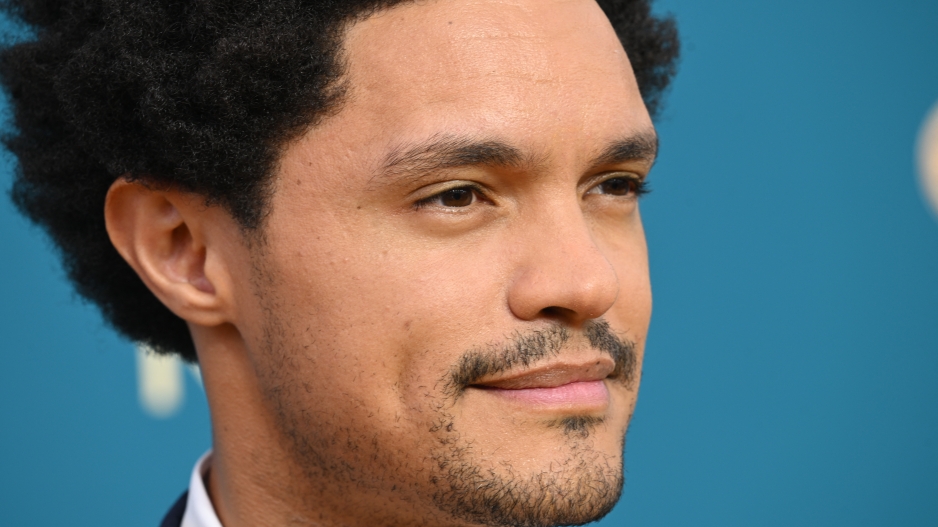 JOHANNESBURG - In a shocking announcement, Trevor Noah is calling time as the host of the Daily Show.

He is not yet said exactly when he will be leaving, but has assured people he will pay back all the money.

Noah took over from the legendary Jon Stewart in 2015.

The relative unknown was received with skepticism of not being able to fill John's big shoes.

However, he soon made it his own, taking the show to a new and younger audience.

Noah hinted he would like to return to full-time touring, and it may begin with his tour of South Africa in 2023.