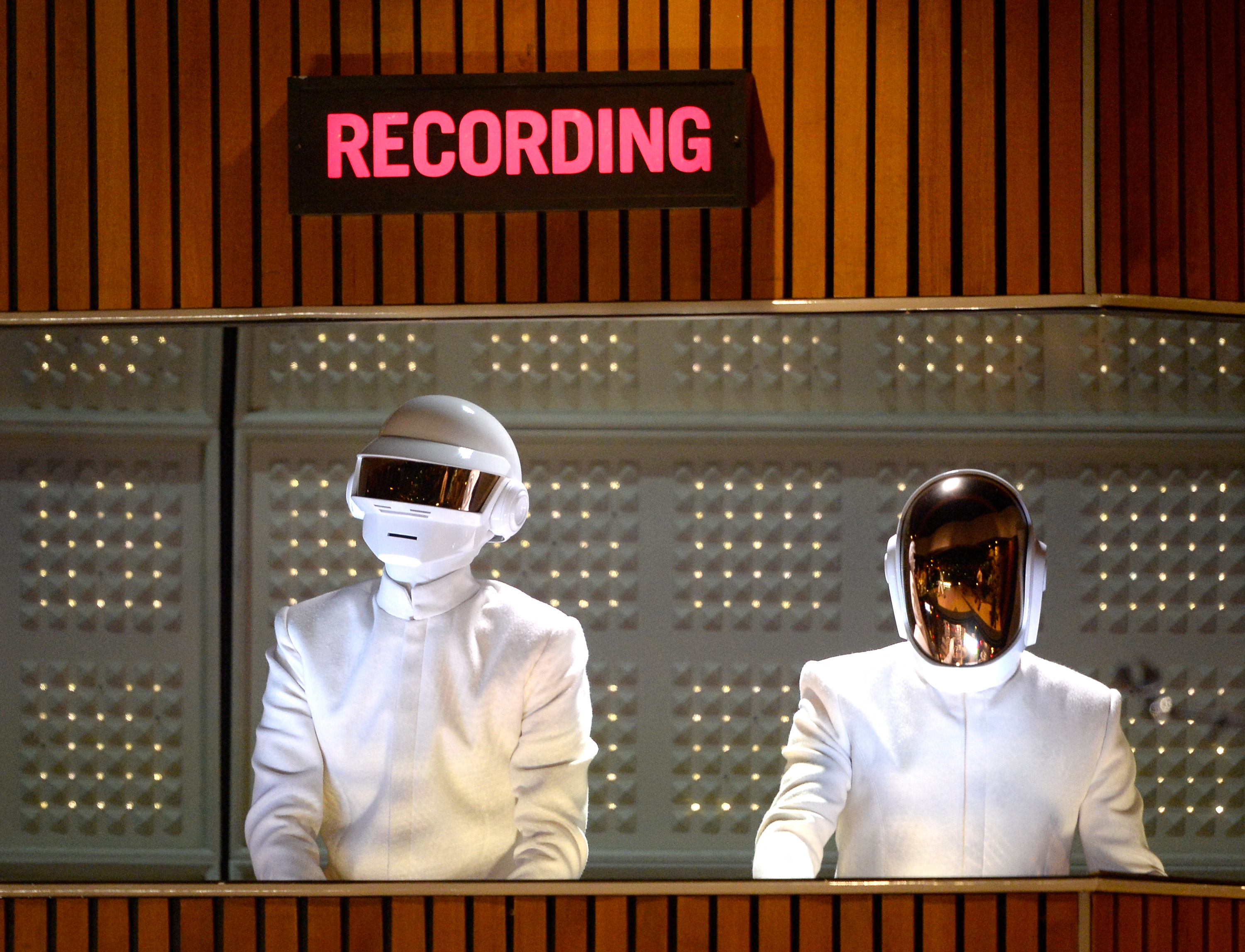 PARIS - French electronic music stars Daft Punk have split up, their publicist confirmed on Monday, ending one of the era's defining dancefloor acts.

The duo released a video titled "Epilogue" in which one of the robot duo is blown up in the desert, followed by a cutaway reading "1993-2021".

Their publicist, Kathryn Frazier, confirmed the news to AFP by email.

Daft Punk -- real names Thomas Bangalter and Guy-Manuel de Homem-Christo -- launched themselves on to the world with the album "Homework" in 1997 and quickly established an iconic look with their ever-present robot helmets.

Their early singles "Around the World" and "Da Funk" became club fixtures, and they followed up with an even more successful album, "Discovery" in 2001, which spawned the hits "One More Time" and "Harder, Better, Faster, Stronger".

Their 2013 single "Get Lucky" featuring Pharrell Williams and Nile Rodgers was their biggest hit of all, selling millions of copies around the world and winning them two Grammys, which came with two more for the album "Random Access Memories".