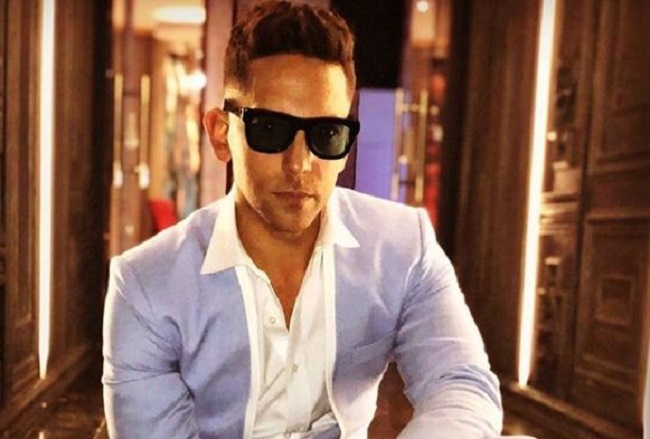 The singer says not enough white people want to acknowledge that they benefited from the marginalization of people of colour.

In a series of tweets, Danny K -- real name Danny Koppel -- said white people need to acknowledge that they have benefitted from the marginalisation of people of colour.

"You don't need to be woke to get that for the most part we have benefited from the marginalisation and exclusion of people of colour," he wrote.

The Hurt You So Bad singer encouraged white people to own their privilege and to pay it forward.

"Own your privilege, appreciate it and pay it forward," he added.

His tweets have caused widespread outrage with many people accusing him of singling out one race for the problems in the country.

Despite the heavy backlash, the singer has received massive support from people who say it is important to have an open dialogue about racism.