This is definitely weird: Snake bites man, he bites back 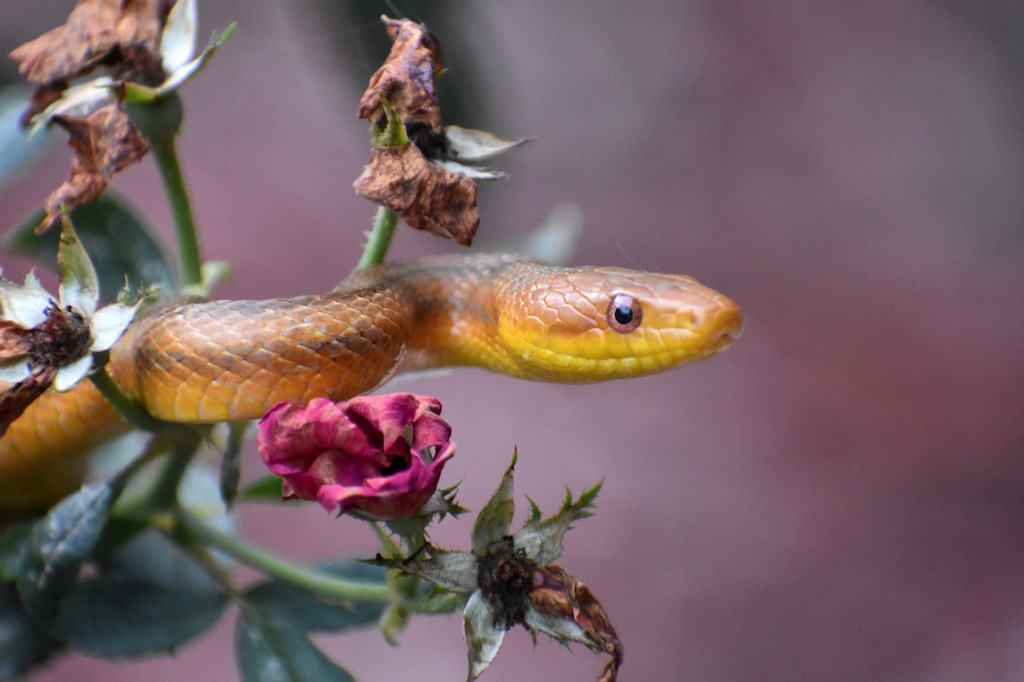 File: The snake that bit him was reported to have been a rat snake, which experts regard as usually not venomous.

UTTAR PRADESH - An Indian man who was bitten by a snake got his revenge on the reptile by biting it back and killing it, the man's father said on Monday.

Raj Kumar was relaxing at home, enjoying a drink on Sunday, when a snake slithered into his house in the northern state of Uttar Pradesh, and bit him, said his father.

"A snake bit him. So, in turn, he bit it and chewed it into pieces," said the father, Babu Ram.

READ: Snakes in the grass and in your house

The man's family took him to hospital where media said his condition was critical.

The snake that bit him was reported to have been a rat snake, which experts regard as usually not venomous.

"I've seen people coming in with snakebites, but never somebody who bit a snake and then brought it with him in a bag."