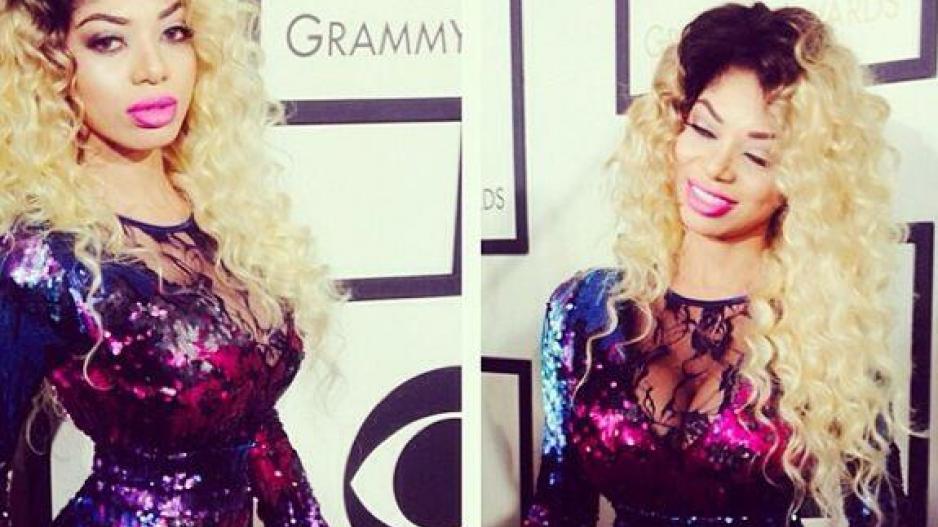 Dencia attends the Grammy's on 31 January, 2014. The singer has defended her skin bleaching product "Whitenacious", saying her consumers use it to lighten dark spots and not to bleach their entire skin.

She herself has transformed from a darker complexion to a significantly paler one over the years.

In an interview with Ebony.com, Dencia admitted to having lightened her skin but claims it was not "drastically lightened".

After the product launch and her continued promotion of it, she has been denounced by many as having a low self-esteem, being a bad role model and encouraging self-hatred within the African community.

One anonymous blogger wrote Dencia is a delusional disgrace, not only to Africans, but to mankind in general.

"Unfortunately, every once in a while one of these self-hating folk pops up trying to wipe out every trace of Black in them," wrote the blogger.

Although Nigeria is known to be the most lucrative market for skin-lightening products, Dencia said that it is in fact majority African-American consumers who buy her product.

She also said that her clients mainly use the "Whitenacious" cream to remove dark spots as per its advertisement, and not to lighten their skin in its entirety.