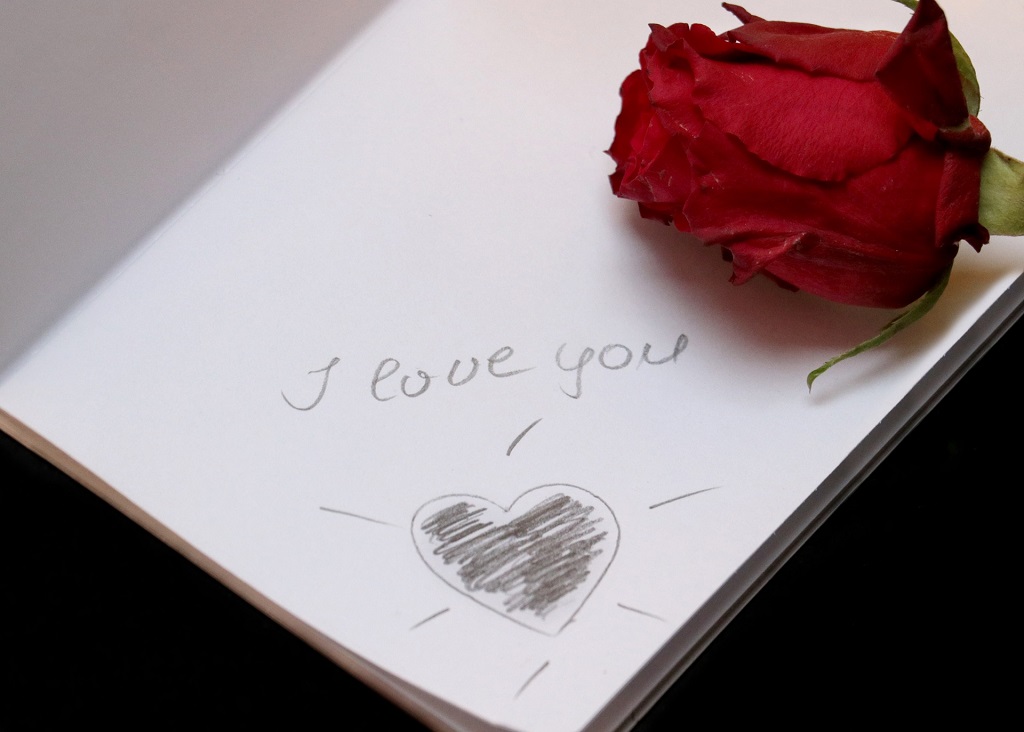 File: A red rose with a love note. Pixabay/Pixel2013

COPENHAGEN - Prisoners serving a life sentence in Denmark will be stopped from entering into new romantic relationships to counter the phenomenon of "groupies" of criminals, the justice ministry said.

"We have seen disgusting examples in recent years of prisoners who have committed abominable crimes contacting young people in order to gain their sympathy and attention," Justice Minister Nick Haekkerup said in a statement.

"This must obviously be stopped."

The ban on new relationships will apply during the first 10 years of a prisoner's sentence, restricting them to letter or telephone contact only with people already close to them prior to their detention.

Recently a young woman revealed that aged 17 she had fallen in love with Peter Madsen while he was in custody. He went on to be convicted of brutally killing journalist Kim Wall in his homemade submarine in 2017.

"Lifers... should not be able to use our prisons as dating centres or media platforms to brag about their crimes," the minister said.

The six-point bill would also put an end to long-term prisoners being allowed to freely post about their offences on social media or discuss them on podcasts.

The proposal would also require a prisoner to serve 10 years before temporary release can be granted, up from two or four years currently.

The bill, which was sent to the committee on Wednesday and has already been endorsed by the right-wing opposition, is expected to be passed in the autumn with the new legislation coming into force on 1 January 2022.