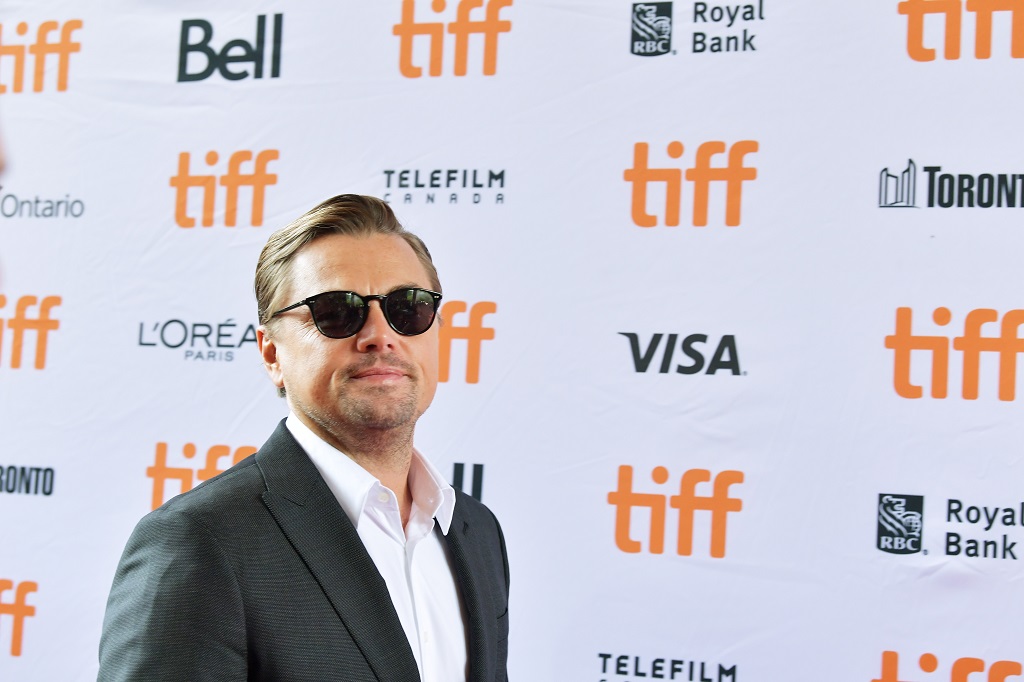 Leonardo DiCaprio attends the "And We Go Green" premiere during the 2019 Toronto International Film Festival at Ryerson Theatre on September 08, 2019 in Toronto, Canada.

BRAZIL - American actor Leonardo DiCaprio on Saturday denied a claim by Brazilian President Jair Bolsonaro that he had helped fund groups allegedly linked to fires in the Amazon rain forest.

"While worthy of support," the 45-year-old DiCaprio said in a statement on his Instagram account, "we did not fund the organizations targeted."

In his weekly broadcast Thursday, Bolsonaro accused DiCaprio of "collaborating with the fires in the Amazon" by donating $500,000 to a group he said had started fires in the ecologically sensitive forest in order to attract donations.

While citing no evidence, Bolsonaro said that DiCaprio had earmarked a part of the $500,000 "for the people who were setting fires."

The far-right Brazilian president repeated the accusations on Friday.

DiCaprio, long an environmental activist, said in his denial that "the future of these irreplaceable ecosystems is at stake, and I am proud to stand with the groups protecting them."

He offered praise for those in Brazil who work "to save their natural and cultural heritage."

Since 2018, the Alter do Chao volunteer fire brigade has helped firefighters combat huge blazes in northern Para state, including a recent fire in the Alter do Chao region that destroyed the equivalent of 1,600 soccer fields.

But regional police claim that some members linked to the group have actually started fires in a bid to raise international funding.

Four of the group's members were arrested on Tuesday before being released two days later.

Investigators say the volunteers set several fires in order to sell photos of the blazes to the World Wide Fund for Nature (WWF) for use in a campaign to raise international donations -- including from DiCaprio.

WWF's Brazil subsidiary has denied the allegations, saying it transferred only around 70,000 reals ($16,800) to the local group for firefighting equipment.

Bolsonaro, an advocate of greater commercial exploitation of the Amazon, blamed NGOs for the fires in August that destroyed vast swaths of the rainforest.

Those fires drew widespread international condemnation of Bolsonaro's stewardship of the Amazon.

Officials with the Alter do Chao brigade have called Bolsonaro's allegations unfounded.

Both Amnesty International and Greenpeace have accused the government of loosening environmental enforcement in the Amazon and, through government rhetoric, encouraging illegal deforestation.