Dictionary chooses gender-neutral 'they' as word of 2019 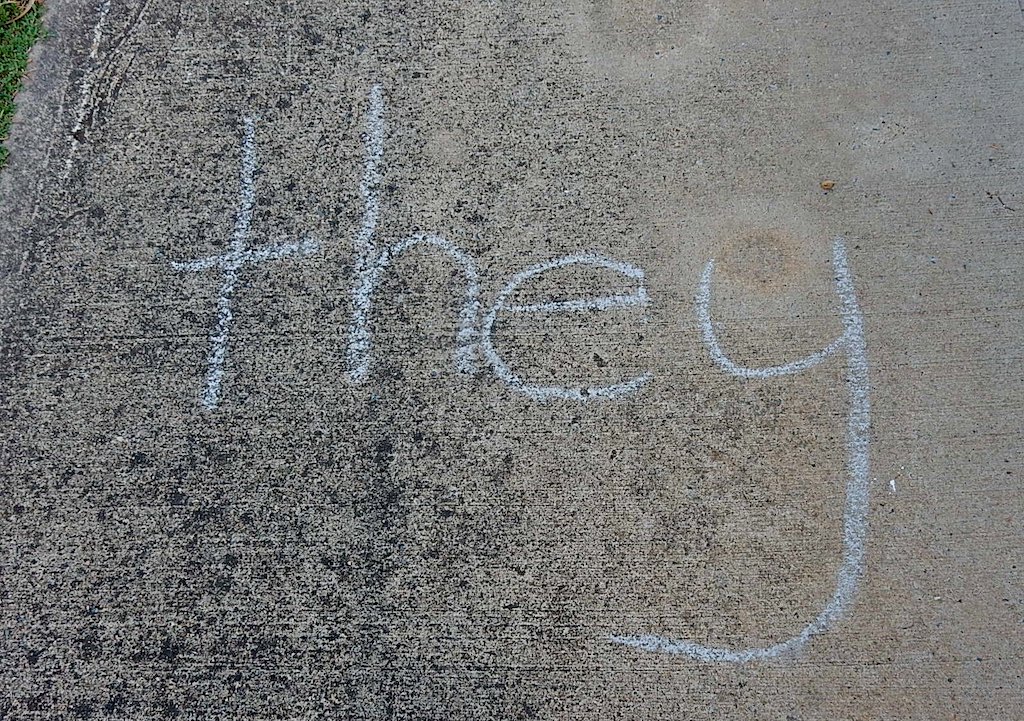 File: Merriam-Webster said searches for the use of the word they had increased by more than 300 percent this year.

LONDON - The use of "they" to describe someone who does not identify as male or female gained ground on Tuesday, when US dictionary Merriam-Webster picked it as the word of 2019.

Merriam-Webster said searches for that use of the word, which was added to its dictionary in September, had increased by more than 300 percent this year as more and more people identify as nonbinary - neither a man nor a woman.

The Oxford English Dictionary and Dictionary.com both published articles online in 2018 saying the singular "they" was grammatically correct and had been used since at least the late 14th century.

"More recently, though, they has also been used to refer to one person whose gender identity is nonbinary," Merriam-Webster said on its website.

"There's no doubt that its use is established in the English language, which is why it was added to the Merriam-Webster.com dictionary this past September."

The shift comes as increasing numbers of people elect to use a gender-neutral pronoun to describe themselves, often stating that preference on social media accounts and in the workplace.

Singer Sam Smith came out as non-binary in September and asked to be referred to by "they" and "them".