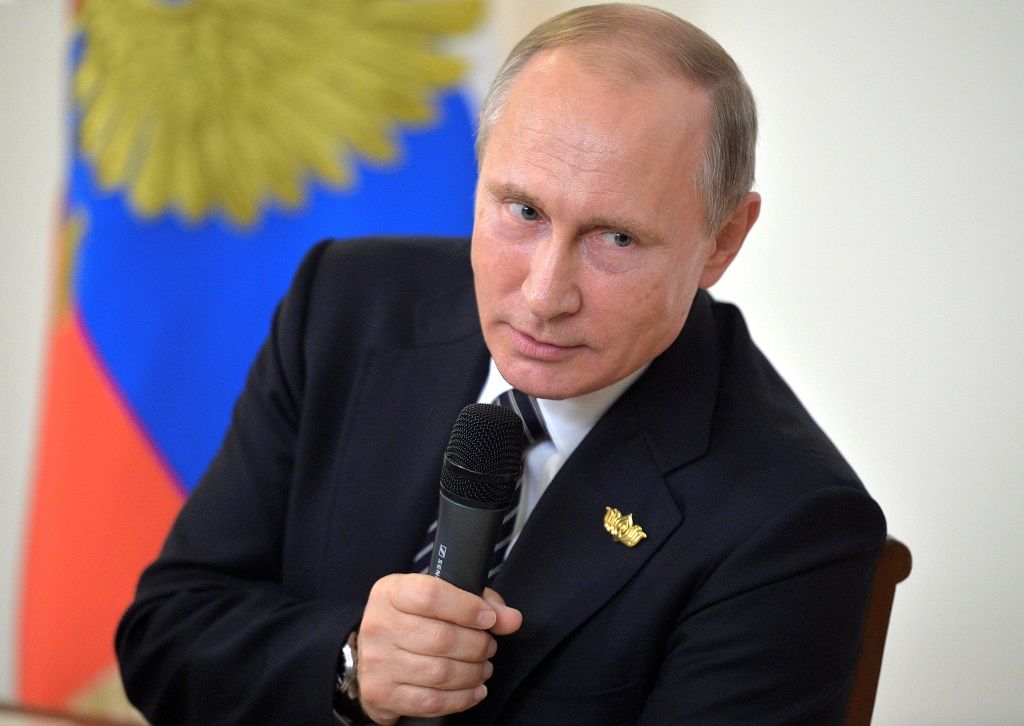 Putin appeared in US living rooms on Monday as part of Stone’s series of interviews with him.

The Putin Interviews was based on 12 conversations between the Russian leader and Stone between July 2015 and February 2017, cut into four one-hour programmes shown from Monday to Thursday on cable network Showtime.

He offered his perspective on 70 years of Russian-American relations, and gave Western viewers a rare, unfiltered look at his thinking.

By choosing subtitles rather than dubbing, the triple Oscar-winning director of Platoon, Born on the Fourth of July and JFK gave US television audiences the impression of almost being in the same room with the Russian leader.

Putin clearly exercised fascination over Stone, who at one point told him: "You are an excellent CEO of a company. Russia is your company."

No journalist, Stone allowed Putin free reign to voice his thoughts on geopolitics, to accuse the United States of supporting "terrorists" in Chechnya and the Caucuses, and to voice concern about US military ambitions in Eastern Europe.

Mixed with geopolitics were Putin's musings on a range of lighter topics such as how judo "changed my life for the better" and sexist comments like how being a man made him less prone to emotional outbursts of women.

"I'm not a woman so I don't have bad days. I'm not trying to insult anyone. That's just the nature of things. There are certain natural cycles," Putin said.

Stone told Australian public television that the point of the series was to challenge the "politically, ideologically driven image" of Putin in the West.

"You have to listen for yourself and judge for yourself," he said, freely admitting that he "liked" and "respected" Putin.

"The man speaks very articulately about what the Russian interests are in the world."

But of the future, Stone said he was pessimistic.

"We're sleepwalking towards a nuclear nightmare. When you see my documentary, you can understand why," he said.