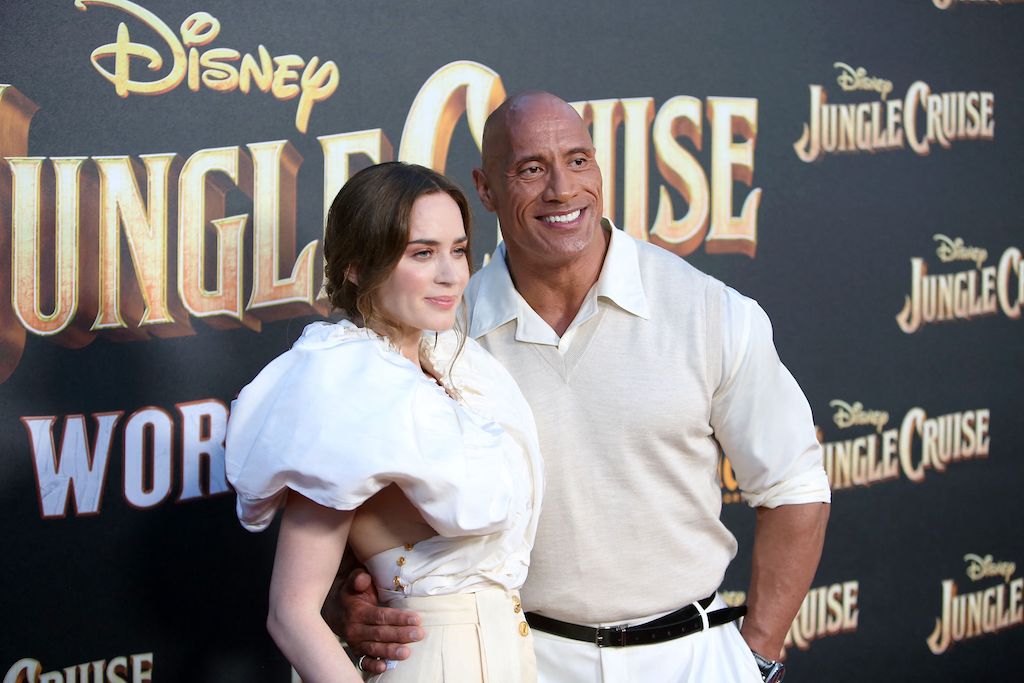 A modern twist on a 1950s theme park ride, the film stars Emily Blunt and Dwayne Johnson along with British actor Jack Whitehall.

Another new flick, A24's "The Green Knight," a medieval fantasy, coming-of-age tale based on a 14th-century poem about a nephew to King Arthur, came in second as it raked in $6.78-million.

Hot on its heels was last weekend's top box office draw, "Old", at $6.76-million. The Universal movie is about a family that becomes trapped on a beach where they begin to age precipitously, and it stars Gael Garcia Bernal and Vicky Krieps.

Another movie making its debut came in fifth: "Stillwater," from Focus Features, starring Matt Damon as a burly American oil worker who travels to France to help his estranged daughter when she is jailed for a killing she says she did not commit. It took in $5.1-million.