Diva in the making 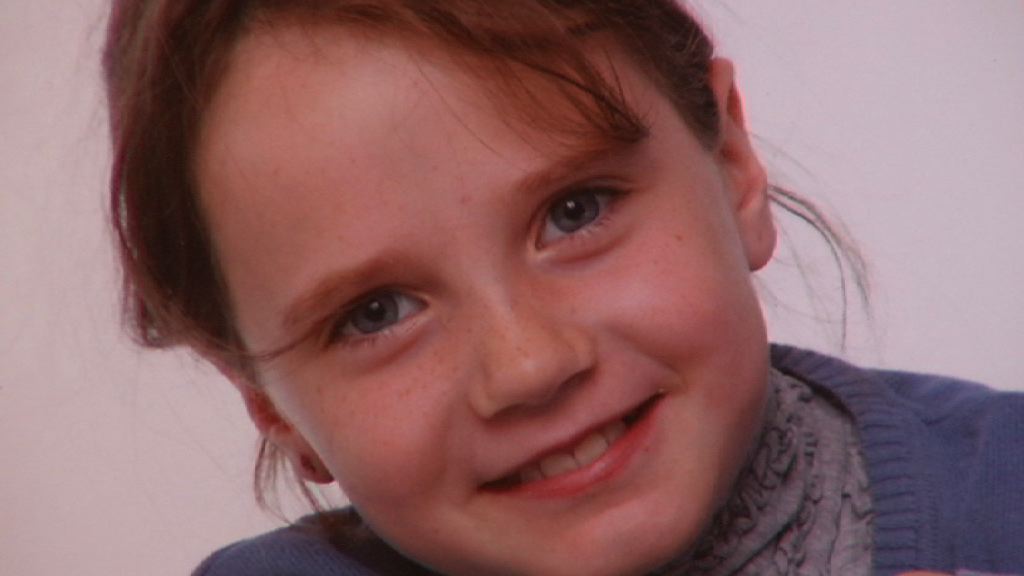 POTCHEFSTROOM - Amira Willighagen has become an overnight sensation after she appeared on the television talent show Holland&39;s Got Talent last weekend.

The Netherlands-based nine-year-old has wowed thousands of internet fans overnight with her version of the aria "O mio babbino caro".

But thousands of kilometres away in the North West province her proud grandmother, Elsa Brand, simply wishes she could just give her granddaughter a hug.

"I still can’t believe it. She&39;s already the world&39;s property. I know this a big thing in Europe now, I have seen her on the internet now, and I think she is enjoying it," said Brand.

She says she always knew Amira had a special gift but never thought she would receive such world-wide recognition.

"She just said she wants to be on TV for a change, and her mother said they would enter her. They tried to prepare her, should nothing come of it.

"But at the auditions everybody got so excited, they were just blown away."

Brand says she&39;s a bit worried about her granddaughter getting so much attention at such a young age.

But she believes Amira&39;s parents will be able to offer her good guidance.

Brand sees her granddaughter at least once a year and was lucky enough to get a CD of Amira, who recorded a few songs for her as a Christmas gift last year.

“I listen to her very often when I miss her too much."

All Brand wishes she could do, is give Amira a proper grandma hug in the midst of the media frenzy.