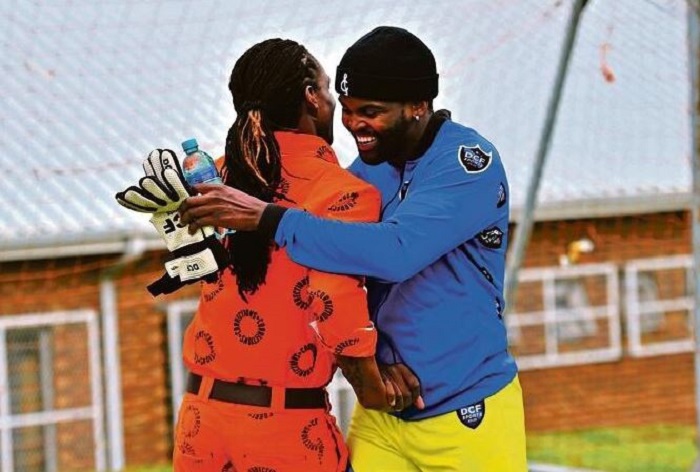 DJ Cleo upset fans over the weekend when he posted pictures with Brickz with the caption "he fell along the way....but the race is not over."

JOHANNESBURG - Social media users are not happy with DJ Cleo, real name Cleopas Monyepao, following a post where it appears he is showing support for convicted rapist Sipho Brickz Ngwenya.

The Humanitarian Empowerment Fund hosted a sporting event at a prison in West Rand which reunited Cleo and Brickz.

Cleo posted several pictures with Brickz, who is serving 15-years behind bars for raping his 16-year-old niece, with the caption: “We all run our own races, he fell along the way... but the race is not over.”

The tweet went viral and divided social media, with several people accusing Cleo of supporting a convicted rapist, while others praised him for being there for his friend.