SA's top bartender to take on world's best in Miami 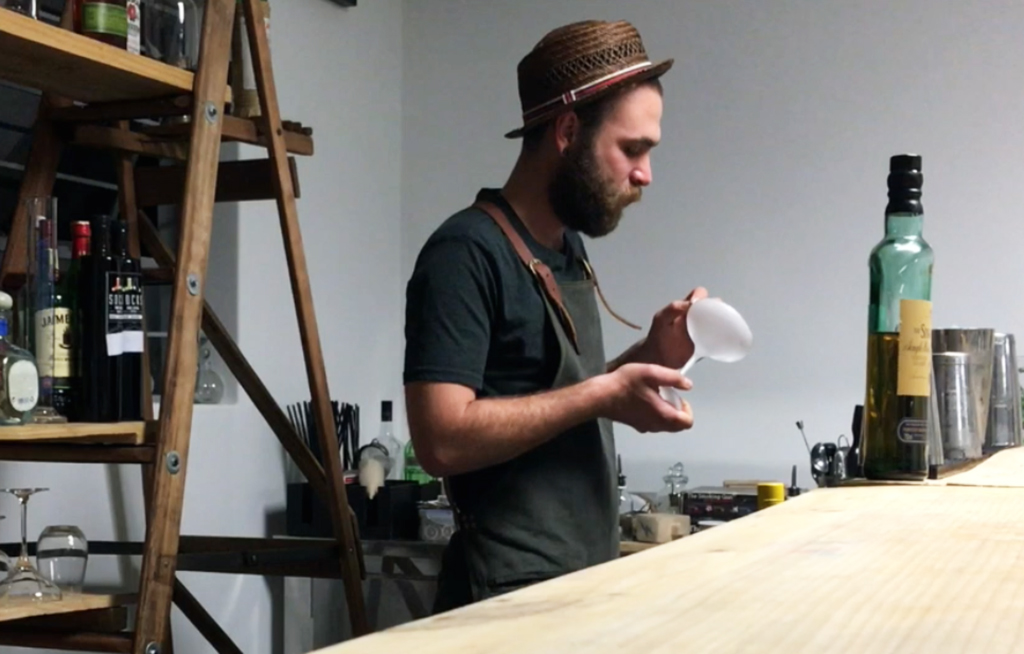 South African born bartender Dominic Walsh is jetting off to the USA to represent South Africa in the World Class Bartending competition. eNCA Mojos had a chat to him about his career and prospects of the completion in Miami.

JOHANNESBURG – Crowned the best barman in South Africa, Dominic Walsh is heading off to Miami to compete at the Diageo World Class bartenders competition.

Walsh beat 30 other barmen from across South Africa to the "best" title in South Africa. Now, he sets his sights on competing in Miami among barman from 63 different countries.

Referring to the competition, Walsh said: "It was insanely intense, I felt like it was the most stressful week in my life."

Walsh told eNCA about the five things that annoy him most about customers.

The competition kicks off on September 26 and runs for five days. To watch the action, click on the link below: