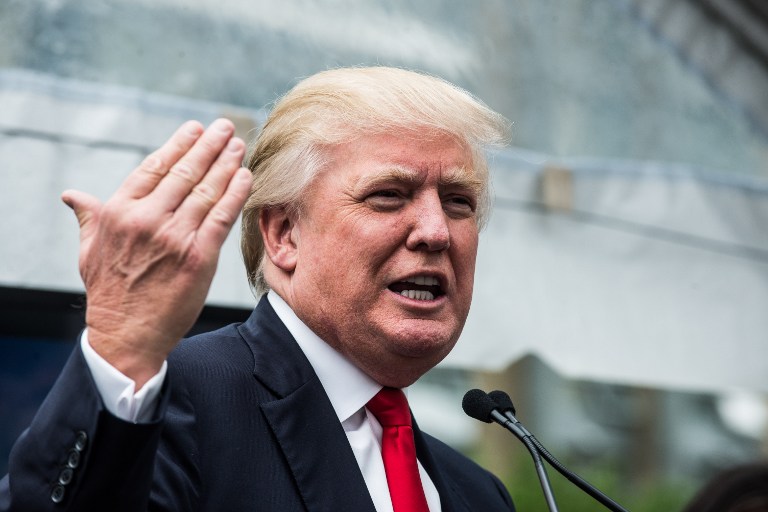 He expressed his opinion, which he said he has held for a while, via a tweet to his followers on Monday night.

As I have long been saying, South Africa is a total - and very dangerous - mess. Just watch the evening news (when not talking weather).

The South African Twittersphere did not take too kindly to Trump&39;s opinions and he&39;s since received enough flack for his name to trend.

It is not the first time Trump has criticised South Africa.

In 2013, he posted a tweet saying South Africa was a crime-ridden mess "just waiting to explode".

+1 "@victordlamini: What Donald Trump needs is a new toupee and someone to keep his idiotic mouth shut up"