Don't like surprises? AI predicts who survives 'Game of Thrones' 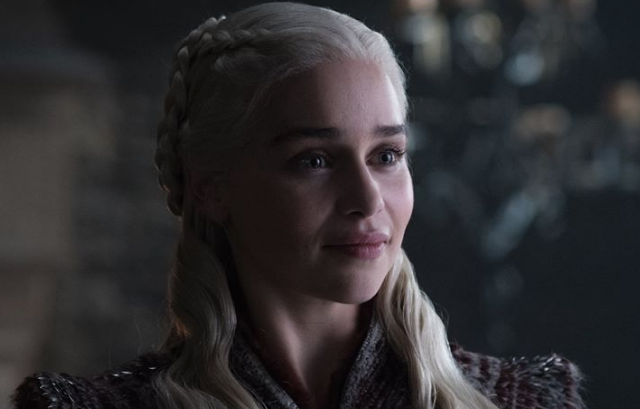 AI says that Daenerys Targaryen has the best chance of survival in the final season, which starts on Sunday.

MUNICH - If you are a "Game of Thrones" fan and appreciate the element of surprise, stop reading now.

Students at the Technical University of Munich have developed an application to predict which character has the best chance to claim the coveted Iron Throne in the HBO hit medieval fantasy series about warring families.

They have taught the application to scour the web for information about each of the characters, which is then processed by artificial intelligence algorithms to assess their survival chances.

"We scraped the results from different Wiki pages and Wiki-like pages about the books and TV show and we took out data like gender and age of the characters," said student Christian Dallago. "We put all this together to train the algorithm to tell us when this character is going to die."

READ: We want people to love it: 'Game of Thrones' creators on finale

There is a good chance the application will get it right.

Back in 2016, an algorithm created by computer science students at the same university in the southern German city shortly before the start of Season 6 accurately predicted that Jon Snow would resurrect.

If you're still reading, clearly you're not a fan of plot twists and turns.

So here you go: AI says that Daenerys Targaryen has the best chance of survival in the final season, which starts on Sunday.