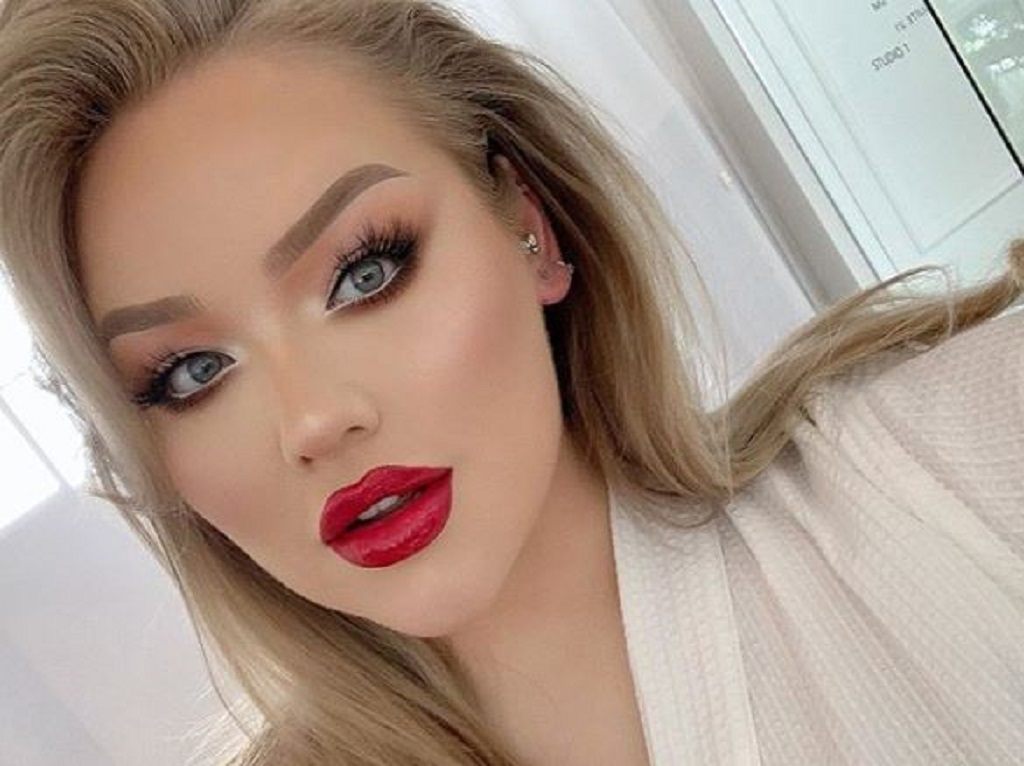 NETHERLANDS - A Dutch social media star who has millions of fans for her beauty tips videos has made an emotional revelation that she is transgender.

Nikkie de Jager, 25, who is known as Nikkie Tutorials, made the admission in a video titled "I'm Coming Out" on Monday.

She told her 12.7 million Youtube followers and 13.3 million Instagram followers that she had wanted to make the timing of the decision herself but had been forced to do so now by "blackmail".

"It looks like that chance has been taken away from me so today I am taking back my own power," she said in the video which has nearly 17 million views.

"I can't believe I'm saying this today to all of you for the entire world to see but damn it feels good to finally do it. It's time to let go and be truly free.

"When I was younger I was born in the wrong body which means that I am transgender. Filming this video is scary but it feels so liberating and freeing."

De Jager also makes a rude gesture with her finger to the people she said had threatened to reveal her status.

Transgender Netwerk Nederland, an advocacy group, hailed her for the video, saying: "The more people who come out of the closet as transgender, the more common it becomes."

De Jager's make-up instruction videos have made her one of the most successful Dutch YouTubers and she has collaborated with US celebrities including Kim Kardashian, Lady Gaga and Katy Perry, Dutch broadcaster NOS said.