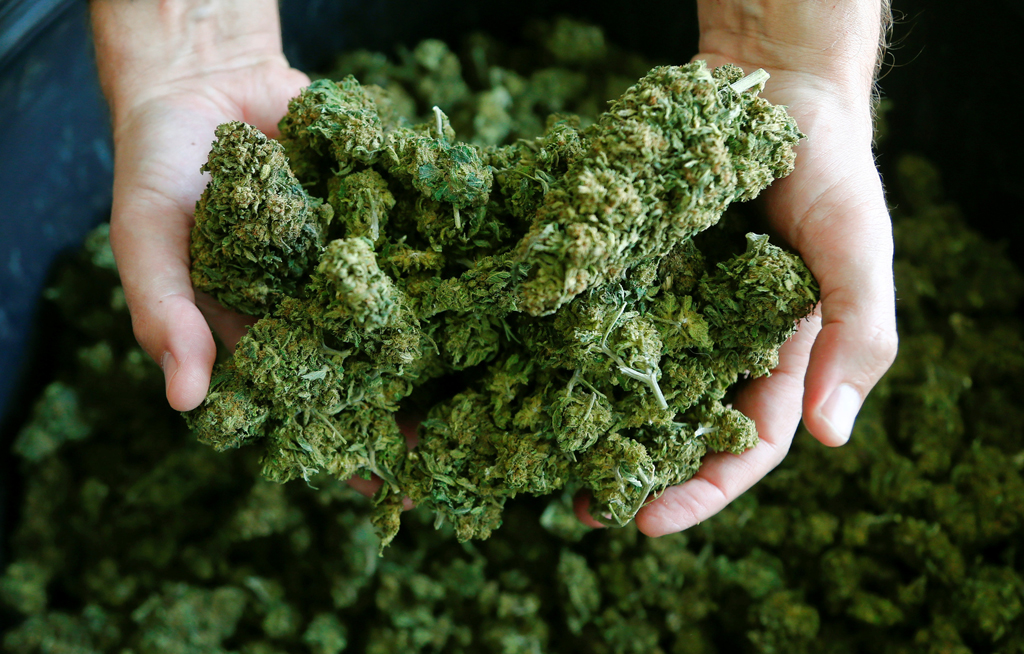 THE HAGUE - The Dutch government gave the green light Friday to a wide-ranging experiment to allow six to 10 municipalities around the country to legally grow cannabis.

"The cabinet has decided... to start the cannabis cultivation experiment in such a way that it&39;s possible to measure its effect on criminality, safety, public disturbance and health," it said in a statement.

Under the plan, the municipalities will over the next four years oversee the growth and supply to so-called cannabis cafes, dubbed coffee shops, which can then sell it to the public.

The Dutch decriminalised the sale of small amounts of cannabis -- less than five grams -- in 1976 and the law allows each person to legally grow five plants for personal use.

But the wholesale growing and sale of marijuana remain banned, forcing some 600 authorised owners of so-called "coffee shops" to buy from criminals to meet demand.

Cabinet will now appoint selected cannabis growers "and will ensure there are a sufficient number of cannabis varieties," the statement said.

"A closed supply chain is an important consideration. No cannabis must be allowed to enter the illegal circuit," it added.

Dutch Justice Minister Ferdinand Grapperhaus and Medical Care Minister Bruno Bruins have been tasked with working out the finer details of the plan.

The ministers will include police, public prosecutors and other institutions when drawing up the plan, cabinet said.

The ministers will also include advice from a recent study that suggests more municipalities need to be included in the experiment to former a "relevant scientific basis" for the experiment.

"A bill on the matter will be presented to parliament soon," the statement said.