Earth Day in lockdown: A chance to imagine a different future, say conservationists 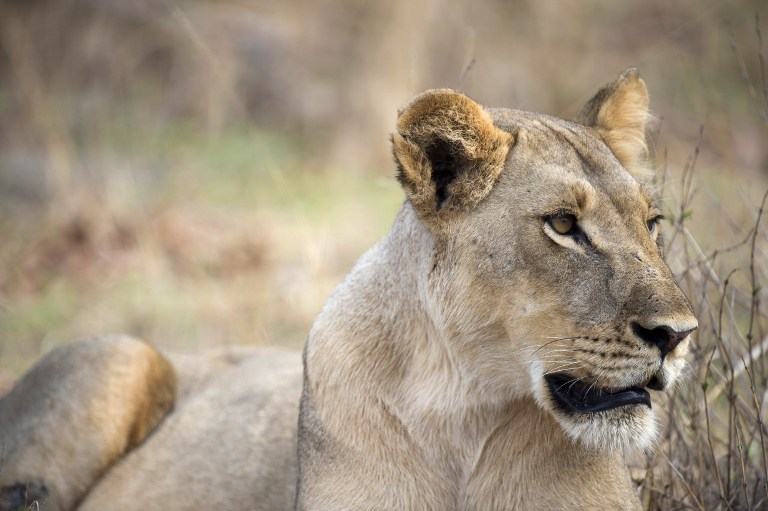 File: The husband and wife team were filmed with lions in the Mara Plains in Kenya in a section of a National Geographic film to mark 50 years of Earth Day.

LONDON - Award-winning conservationists and filmmakers Dereck and Beverly Joubert said lockdowns around the world due to COVID-19 have created a chance to reimagine relations with the natural world and for young people to continue pushing for change.

The husband and wife team were filmed with lions in the Mara Plains in Kenya in a section of a National Geographic film to mark 50 years of Earth Day. "Born Wild: The Next Generation", highlights how species are faring and the chances for their survival.

"This has been such a traumatic thing for the world, that if we don't come out of it changed or better then it's been a tremendous waste of opportunity. And we should admonish ourselves," Dereck Joubert told Reuters.

"I hope that extends to our emotional and ecological intelligence as well. You don't have these moments for nothing."

Joubert acknowledged that a collapse in wildlife tourism as a result of the pandemic could see whole communities suffer and risked a spike in poaching if vast tracts of land were left without visitors.

"When we were born there were 450,000 lions and today there are 20,000 lions. If you project that shocking message alone people will get engaged."

"The next generation is doing pretty phenomenally well in understanding that there's a problem and they want to try and fix it. We see Greta Thunberg, for instance, speaking out and many kids around the world are now speaking out. So it does give us hope," said Beverly Joubert.

The first Earth Day took place in 1970 when on 22 April millions of Americans took to the streets to protest environmental ignorance and demand a new way forward. It has since been adopted around the world.