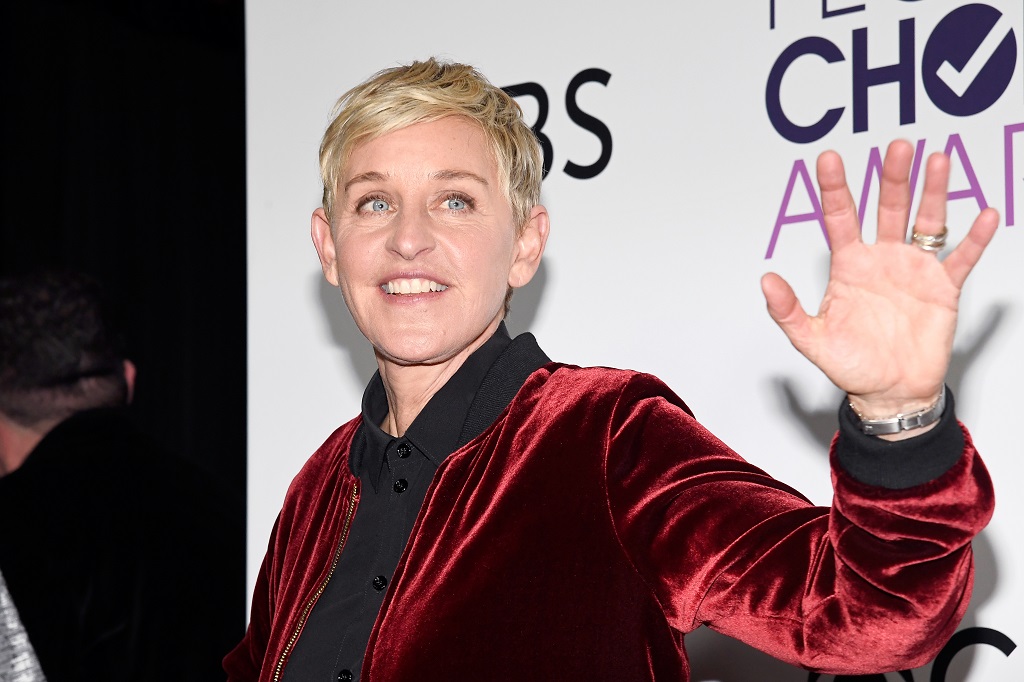 LOS ANGELES - Comedian Ellen DeGeneres will get a lifetime achievement award at the Golden Globes next year recognising her 25-year career on US television, organisers said on Monday.

DeGeneres, 61, will be only the second recipient of the Carol Burnett Award which was first presented to Burnett herself at the Golden Globes award ceremony in January.

DeGeneres, one of the most prominent gay women celebrities, started her career in stand-up before moving to television. She is currently host of daytime talk show "The Ellen DeGeneres Show."

“In addition to her television success, she’s an advocate and philanthropist, lending her voice to those who don’t have one, and spreading kindness and joy through the power of her platform," said Lorenzo Soria, president of the Hollywood Foreign Press Association (HFPA) which hands out the Golden Globes.

DeGeneres is already a recipient of two of the highest honors in the United States - the Presidential Medal of Freedom and the Mark Twain Prize for American Humor.

In addition to her television work, DeGeneres lent her voice to the neurotic Pacific blue tang fish named Dory in the animated movies "Finding Nemo" and "Finding Dory."

The Carol Burnett award was set up by the HFPA to recognize the new Golden Age of television in the United States, where more than 500 scripted shows a year are broadcast on traditional and streaming platforms.

The Golden Globes awards ceremony for film and television will take place in Beverly Hills on January 5 2020.