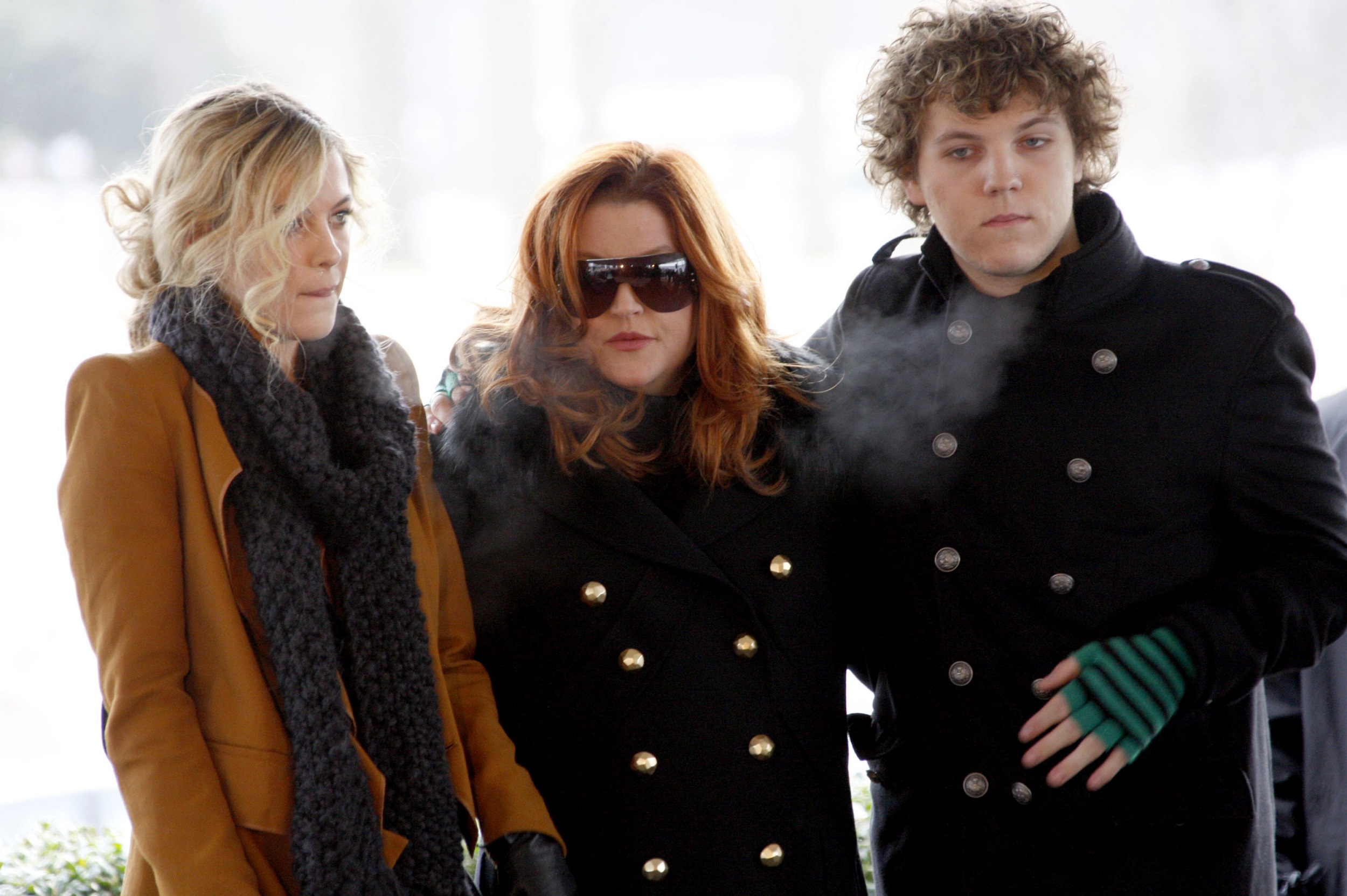 Manager Roger Widynowski gave no details about the death, saying that Lisa Marie Presley -- Elvis's only child from his marriage to actor Priscilla Presley -- was "heartbroken, inconsolable and beyond devastated".

"She adored that boy. He was the love of her life," Widynowski said, adding she was "trying to stay strong" for her daughters.

Keough seldom appeared in public, but the few photos of him showed his strong resemblance to his grandfather.

Lisa Marie Presley, who has three other children, had described Keough's resemblance to Elvis as "just uncanny."

TMZ reported Keough was a musician who had done some acting and had attended the 40th anniversary of Elvis's death at the star's former home Graceland in Memphis in 2017.