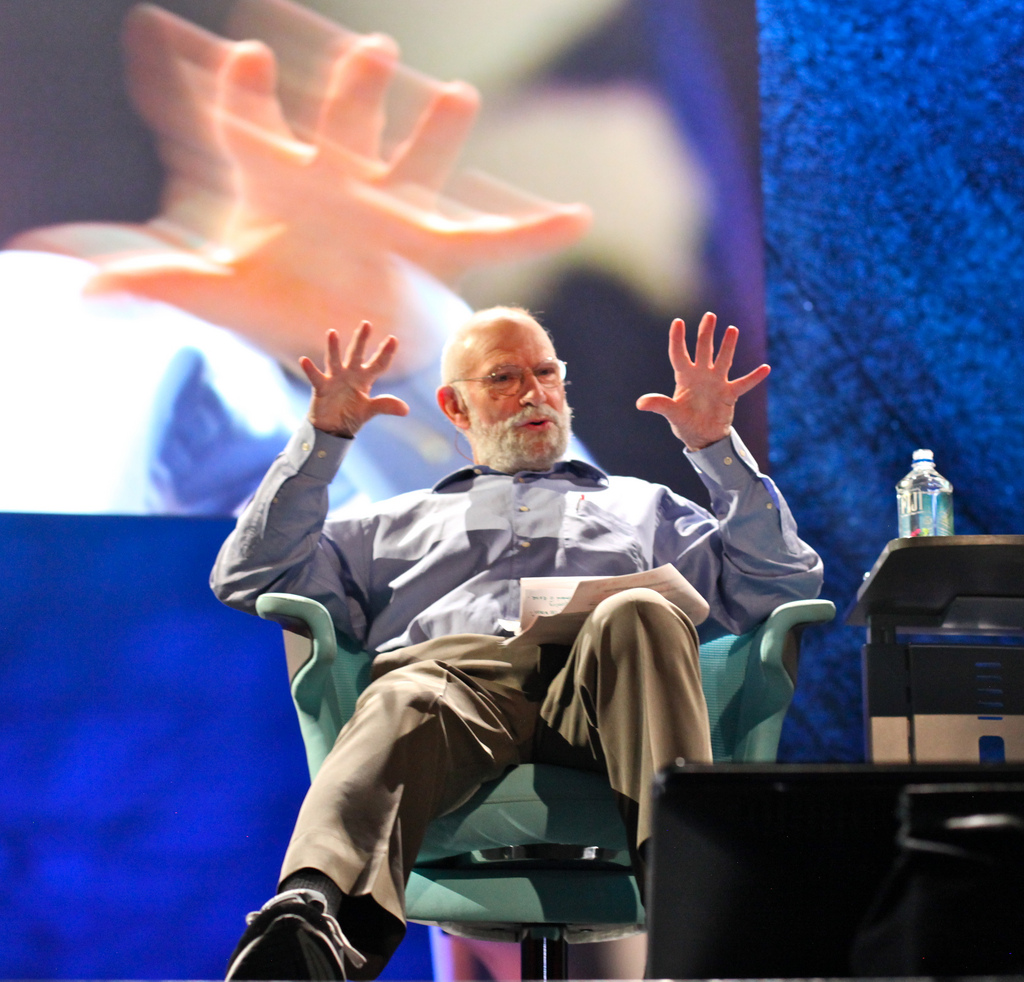 File: Oliver Sacks, the eminent neurologist, has died at the age of 82.

NEW YORK – Oliver Sacks, the neurologist and acclaimed author renowned for exploring his case histories in popular fiction, died on Sunday at his home in New York City, the New York Times reported. He was 82.

Sacks announced in February, in an opinion piece in The New York Times, that a melanoma in his eye had spread to his liver and that he was in the late stages of terminal cancer.

"I cannot pretend I am without fear. But my predominant feeling is one of gratitude." Oliver Sacks on facing death http://t.co/yX3yymQshm

Farewell Oliver Sacks, with your name like a famous Soccer team chairman who never mistook his wife for a cat.

His subjects included a blind woman who perceived her hands as useless “lumps of dough”; Jimmie G, a submarine radio operator whose amnesia stranded him for more than three decades in 1945; and Dr P – the man who mistook his wife for a hat – whose brain lost the ability to decipher what his eyes were seeing.

Oliver Wolf Sacks was born on July 9, 1933, in London, the youngest of four sons of doctors.

He is survived by his partner of eight years, the writer Bill Hayes. – Additional reporting Georgina Crouth

Oliver Sacks has died. Compassionate and interested in many things, he leaves a huge legacy in the world of ideas http://t.co/k5UYWTKaHF

Oliver Sacks dies: one of the great human beings of our time. http://t.co/4AOp1iAHl5