An enigmatic theme in San rock paintings is finally unlocked 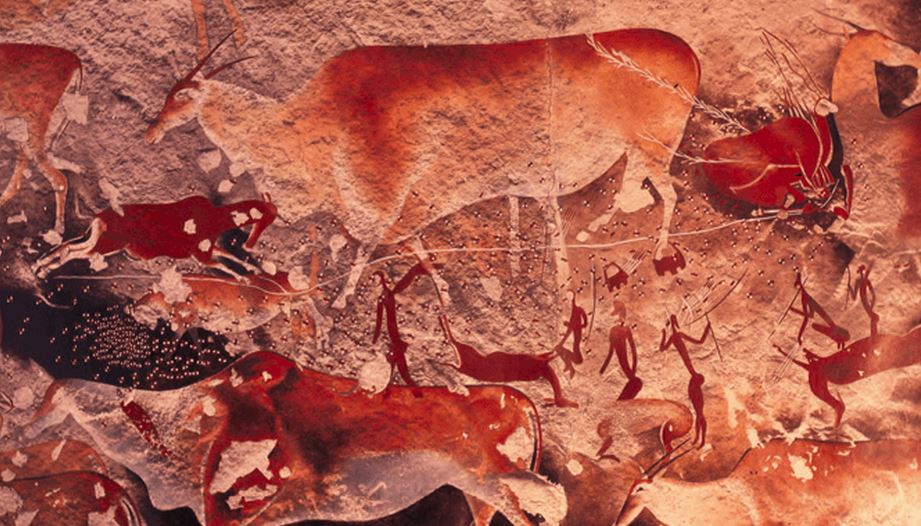 A painting from Bothas Shelter in the Ndedema Gorge in the Drakensburg, said to be home to a rich tapestry of San art and life.

In Termites of the Gods, I narrate a personal journey, over many years, to discover the significance of an enigmatic theme in San rock paintings known as “formlings”.

Formlings are a painting category found across the southern African region, including South Africa, Namibia and Zimbabwe, with its densest concentration in the Matopo Hills, Zimbabwe.

Generations of archaeologists and anthropologists have wrestled with the meaning of this painting theme in San cosmology without reaching consensus or a plausible explanation.

Drawing on San ethnography published over the past 150 years, I argue that formlings are representations of flying termites and their underground nests. I go further to argue that they are associated with botantical subjects and a range of larger animals considered by the San to have great power and spiritual significance.

This book has the potential to change the public perception of San rock art as a relatively trivial pastime. It could replace it with convincing evidence that many images and themes are in fact based on sophisticated religious symbolism that permeated all aspects of San life over thousands of years.

My analysis shows that formlings were structured in a way that adheres to the general manner of San graphic representation in southern Africa.

Understanding formlings’ relationships with associated imagery, as individual metaphors in their own right, allows interpretation of their symbolic associations. It may also help to place an enigmatic image or class of paintings in a category of San life and belief.

San rock art is currently approached from a detailed understanding of San ethnography. For this reason I deal with aspects of San belief and cosmology which revolve around flying termites. And, as a supplementary metaphoric layer, bees and honey.

The significance of the metaphoric links between these insect forms and aspects of San belief and spiritual world view is relevant to unravelling formling painting contexts.

To comprehend the painting contexts, I review the significance of these insect forms and suggest why they, and not other insects, were chosen for depiction.

I also discuss both the mundane and the supernatural values these insects have in San thought to elucidate the symbolism of formlings.

At the first level of symbolic analysis, it seems that the meaning of formlings hinges on San religious beliefs concerning flying termites and bees as honey-fat creatures. Both substances hold high symbolic value for the San.

At the second level, I argue that we should search for San metaphoric cross-referencing between the natural history of these insect forms and various aspects of San belief and cosmology. As David Lewis-Williams wrote in Seeing and Believing:

… religious statements are symbolic, not iconic, because they signify by an association of ideas rather than by likeness or similarity.

I suggest that these insects are strongly connected with a powerful cosmological concept in San thought and world view. Therefore, in the rock paintings, formlings became its mediated symbolic representation.