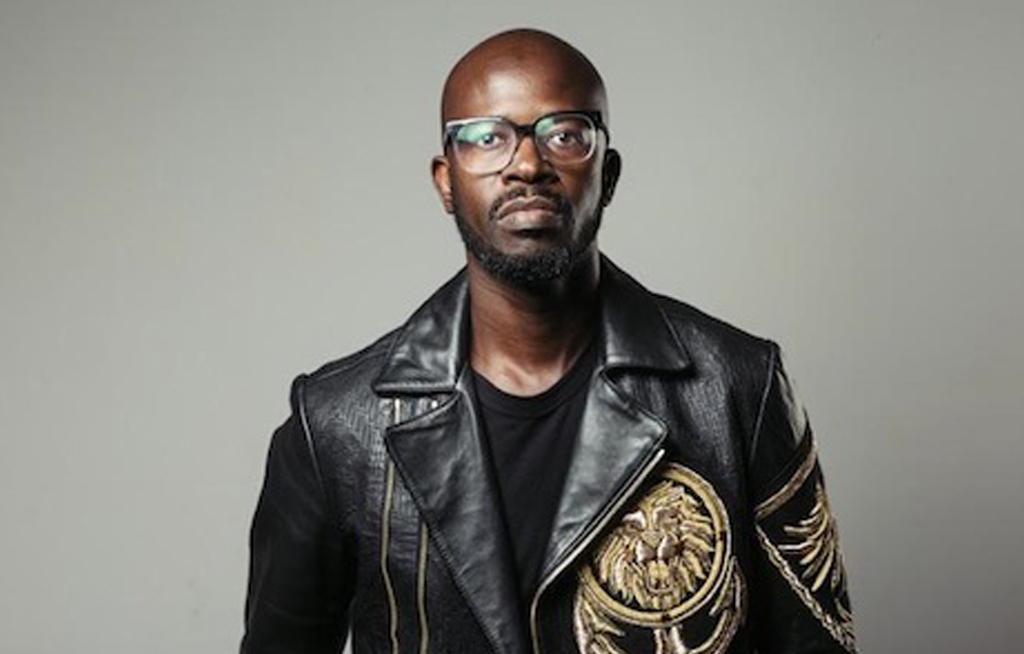 Black Coffee wins Album of the Year award for " Pieces of Me" at the SAMA's.

JOHANNESBURG – The ANC has called for a cultural boycott of Israel after expressing disappointment in the recent visit to the Jewish state by DJ Nkosinathi Maphumulo, popularly known as Black Coffee.

“We call on all artists to have an appreciation of the role played by the international anti-apartheid solidarity movement in the successful international isolation of apartheid South Africa,” said Lindiwe Zulu, the Chairperson of the ANC’s International Relations Committee in a Wednesday press release.

Black Coffee was slammed as a sell-out on social media for performing in Israel and defying calls for a boycott despite the country&39;s treatment of Palestineans and "occupation" of land.