Bad and Boujee : Migos to perform in SA 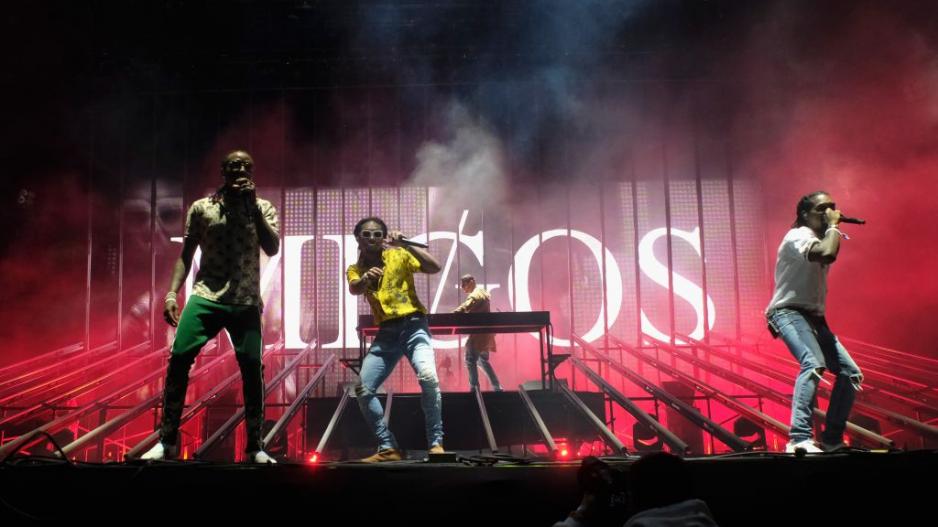 (L-R) Rappers Quavo, Takeoff and Offset of Migos perform at the Outdoor Stage during day 2 of the Coachella Valley Music And Arts Festival (Weekend 1) at the Empire Polo Club on April 15, 2017 in Indio, California.

JOHANNESBURG – Popular US hip hop group, Migos is set to perform in South Africa next week as part of its #MigosCultureTour.

The Bad and Boujee hitmakers will perform in Durban and Joburg on October 20 and 21 respectively.

The trap trio were brought out by South African recording label Mabala Noise.

The Atlanta trio have taken the hiphop world by storm since 2013 with their hit single Versace, following by Look at My Dab which lead to an international dance sensation in 2015.

The clock is ticking

Don't be caught ousside when it's popping off inside

Get ur tickets while u still can pic.twitter.com/KW0tHTH3xF

In 2016 they released their biggest hit, Bad and Boujee, clocking over 700 million plays across Youtube and Spotify

The group will perform at  Durban' ICC and Ticketpro Dome.

Nasty C, AKA and Riky Rick are also billed to hit the stage.