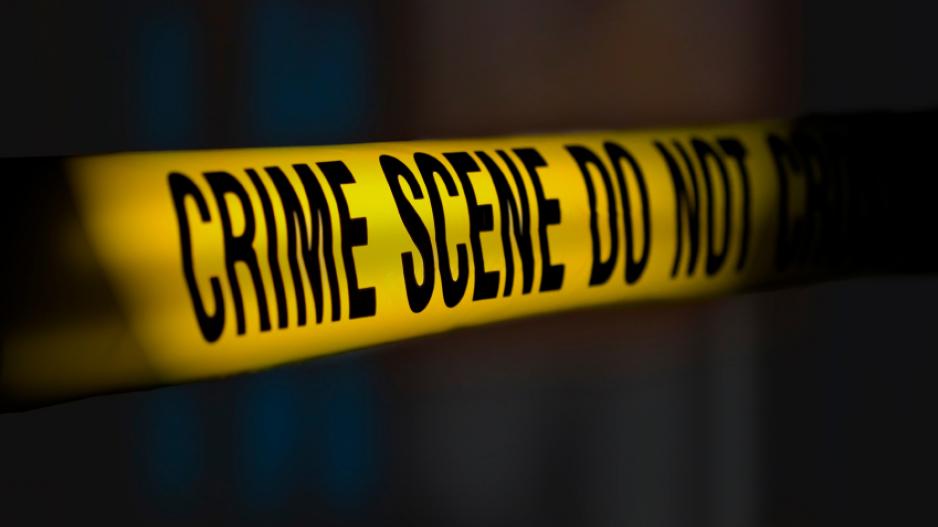 BLOEMFONTEIN  – Police in Bloemspruit in Bloemfontein are investigating a case of murder after popular jazz musician Peter Nthwane was found murdered in his home, Free State police said on Saturday.

Police were called to the scene of a murder at about 8.30pm on Friday night at a house in Phase 6, Mangaung, Colonel Thandi Mbambo said.

On arrival, they found the body of Nthwane, 64, with two bullet wounds – one to the forehead and one to the left hand. He was declared dead at the scene.

I'm still shocked by d news of #PeterNthwane's passing. He will be missed by many in d #FS community. May his soul R.I.P. --@FSSACR @LesediFM pic.twitter.com/dxU5cd3JtO

The circumstances surrounding the shooting were still sketchy and no one had been arrested, Mbambo said.

Anyone with any information that could lead to the arrest of the suspect/s should please contact Detective Warrant Officer Ramasoala at 082-465-5884.