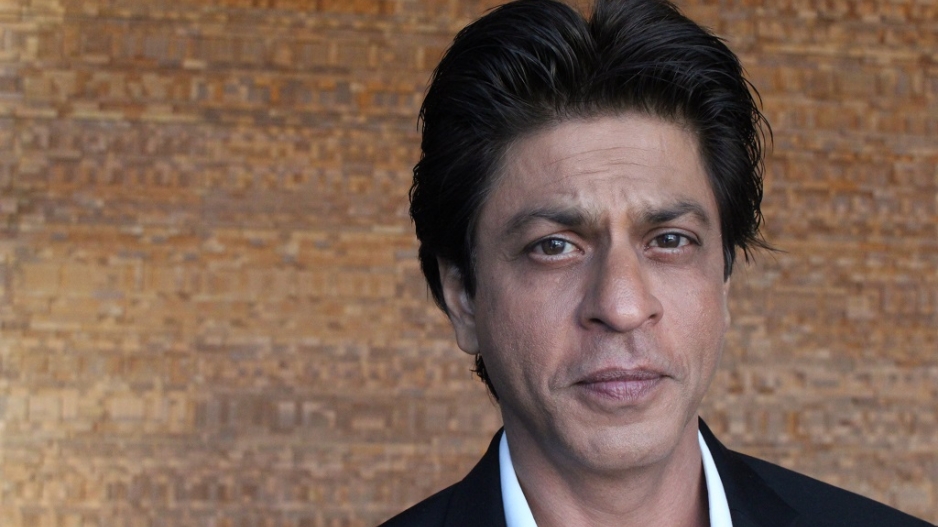 Indian film superstar Shah Rukh Khan poses for a photo after giving a talk at a TED Conference in Vancouver on April 27, 2017.

VANCOUVER - Indian superstar Shah Rukh Khan charmed a TED Conference crowd on Thursday, sharing his life and playfully portraying himself as an aging movie star grappling with the changes around him.

Khan's talk on the TED stage came just months before a version of the big-idea-sharing event makes a television debut in India, where he will play the role of curator Chris Anderson.

In a rare display, scores of fans staked out the convention center where TED was taking place, some of them pressing against windows to watch Kahn's appearance being streamed to television screens.

"For years, I've been a huge fan of TED Talks," Khan said, referring to the conference's freely shared videos in which brilliant and accomplished people dive concisely into captivating concepts.

"There are so many people in India who would like to come out with their ideas and thoughts, and speak them in Hindi."

TED curator Anderson described TED Talks India as the organisation's most ambitious television project to date, and expected it to reach tens of millions of people when episodes begin airing later this year.

TED collaborated with media giant Star India on the project.

"The country is teeming with imagination and innovation," Anderson said in a blog post.

"We believe this series will tap into that spirit and bring insight and inspiration to many new minds."

In a TED video likely to go viral when it is released online, 51-year-old Khan reminisced about growing up in a time when the word 'apple' brought to mind fruit, not a world-changing company co-founded by the late Steve Jobs.He spoke of his career rocketing and the arrival of an internet age where social media was so rampant that he felt "humanity, like me, was becoming an over-exposed prima donna."

"I sell dreams and I peddle love to millions of people back home in India who assume that I am the best lover in the world," Khan said as he opened his talk.

"It has to be you who creates a world that is its own best lover, that should be the future you," he said in closing, referring to the conference theme.