'Born a Crime' gets a thumbs up from Bill Gates 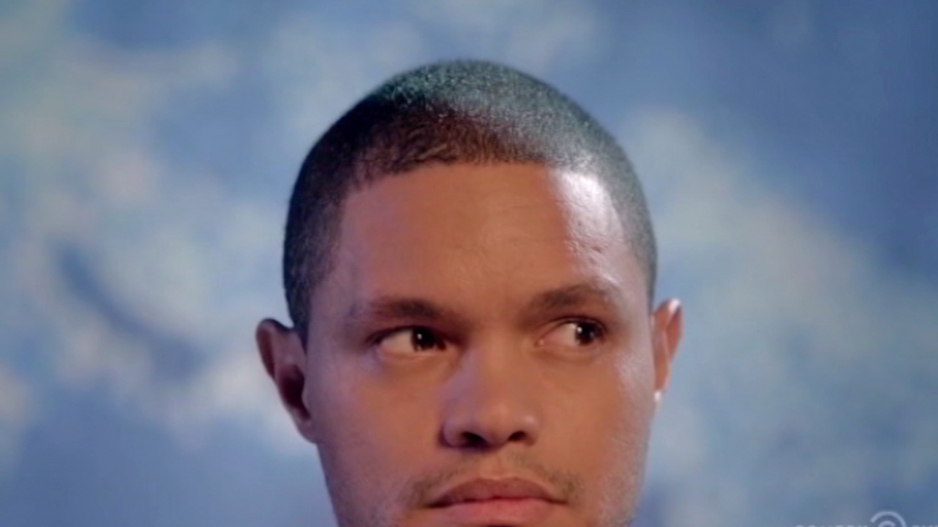 South African comedian Trevor Noah debuts as the host of the Daily Show today. He takes over from Jon Stewart, who's spent 16 years at the helm of the popular satirical programme.

Noah tweeted the review that commented on his work on the Daily Show as well as his book.

"His comedy is so universal that it has the power to transcend borders. Reading Noah’s memoir, Born a Crime, I quickly learned how Noah’s outsider approach has been honed over a lifetime of never quite fitting in," Gates wrote.

Local celebrity Anele tweeted her own connection with the publication, commenting that she had been name-checked.

I work with a bunch of haters man,they do not believe that Bill Gates knows me. He reviewed @Trevornoah book. I am mentioned in the book.SO

The wait is over! Fetch your copy of #bornacrime available in-stores and online now! pic.twitter.com/VKZEmlN9wK