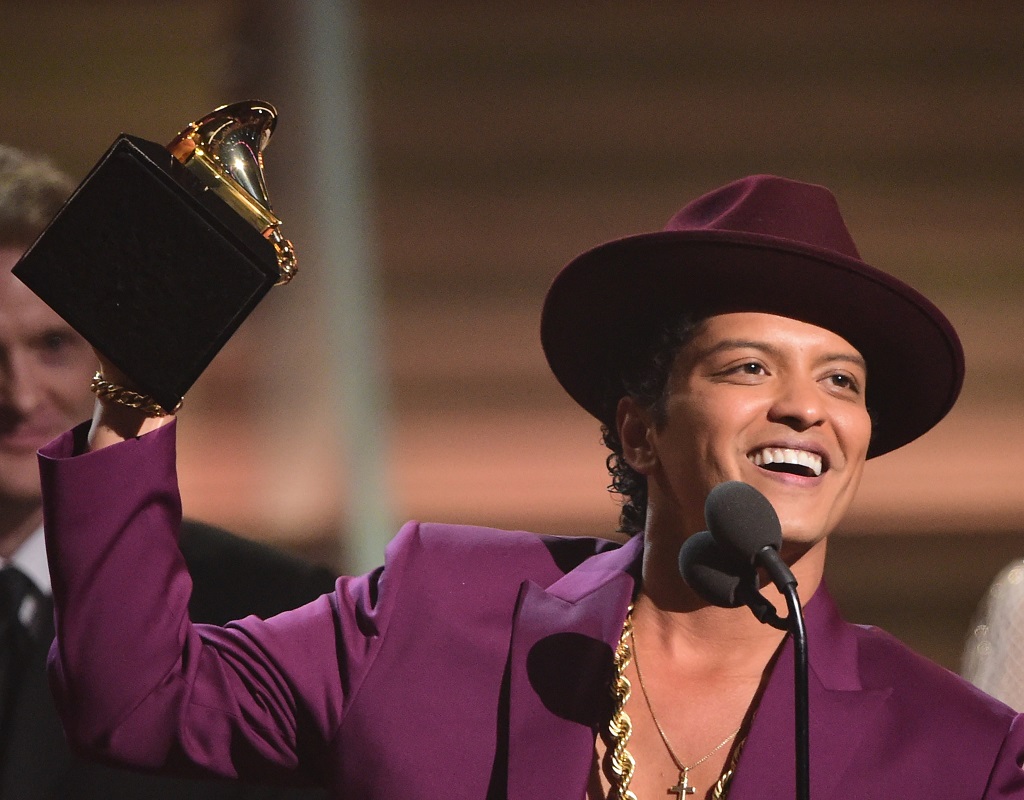 Bruno Mars holds up the award for the Record of the Year, Uptown Funk onstage during the 58th Annual Grammy music Awards in LA 15 Feb. 2016. He returns to the global concert stage when he performs his fun-loving new song at the MTV European Music Awards.

THE HAGUE - Bruno Mars will return to the global concert stage when he performs his fun-loving new song at the MTV European Music Awards, the network announced Tuesday.

The funk-pop singer, who scored a string of hits before taking a hiatus, will sing his "24K Magic" at the EMAs, which will be broadcast live on November 6 from Rotterdam.

The youth network said that Mars was the first in a series of performers it would announce for the televised spectacle geared toward MTV's international audience.

"24K Magic," a party anthem with synthesizers and funk beats reminiscent of early Janet Jackson, came out last week as the first single off Mars's album of the same name that will come out on November 18.

The 31-year-old multi-instrumentalist from Hawaii became a fixture on Top 40 radio with pop tracks from his last album, 2012's "Unorthodox Jukebox."

Mars had been comparatively silent as he prepared his new album but played the Super Bowl halftime show in February and on Saturday will appear on "Saturday Night Live," both major draws on US television.

Beyonce, who triumphed in MTV's signature Video Music Awards in New York in August, is tied with Justin Bieber for the most nominations at the European show.

Click on the below video to see the "24K Magic" video.

END_OF_DOCUMENT_TOKEN_TO_BE_REPLACED 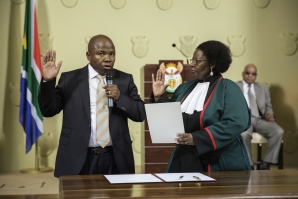