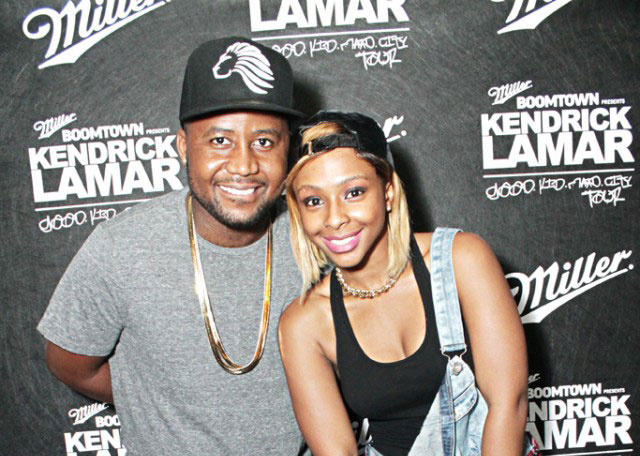 JOHANNESBURG - Cassper Nyovest set Twitter alight with his new track Super X, which refers to his break-up with then girlfriend Boitumelo Thulo.

SuperEx just made me drop a tear a bit

Cassper details what happened and says he is disappointed that Boity went to the press with news of their split before letting him know about it.

But he commends her for not cheating on him like a previous girlfriend, Amanda Du-Pont.

In a True Love magazine article, Boity is quoted as saying: "we broke up in December and I cried about it, got angry about and I tried to convince myself that it’s okay. Then eventually you are just like, life actually continues."

Cassper sings his heart out on the song, voicing his disappointment about the break-up.