Christina Aguilera is heading to SA! 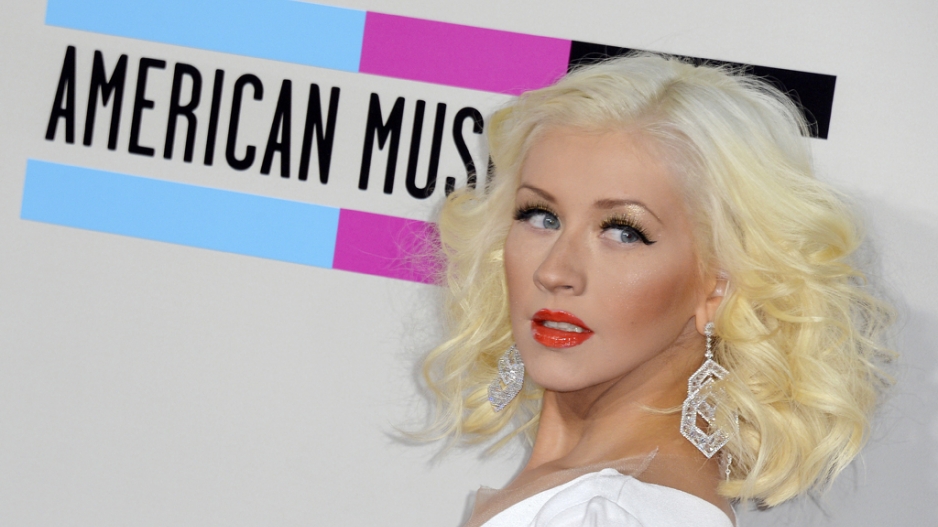 FILE image of US musician and singer Christina Aguilera at the 41st American Music Awards held at the Nokia Theatre in Los Angeles, California, USA, 24 November 2013.

JOHANNESBURG - Prepare to get Diiirrrty! Because US pop star, Christina Aguilera, is heading to Mzansi this October!

It was announced on Tuesday that the American pop star will perform as the headline act at ANN7’s (DStv 405) second South African of the Year Awards (SATYs) on 17 October.

The American singer Jason Derulo and several other local artists like AKA, The Soil and ChianoSky will also perform at the 24-hour TV news channel’s awards show honouring remarkable South Africans for their achievements.

While the first SATYs was held at the Sandton Convention Centre last year, the 2015 SATYs will be taking place at the Ticketpro Dome (formerly the Coca-Cola Dome) in Northgate in Johannesburg on 17 October.

"While we are celebrating all things South Africa, our intention is at the same time to market the couontry and showcase the wide array of talented, innovative, industrious, high-achieving and successful people in our land and within all spheres. This is why, strategically, we secure major international acts each year.

"The South African of the Year Awards is a prestigious event featuring and attended by the who’s who of South Africa. We are therefore proud to have an artist as talented and socially responsible as Christina Aguilera," says Williams.

In the run up to the South African of the Year Awards, ANN7 is broadcasting the I am South African magazine show from Mondays to Saturdays at 18:00 presented by Maps Maponyane and Avashnee Vandiar.