Confirmed: ProVerb and Onalerona are divorced 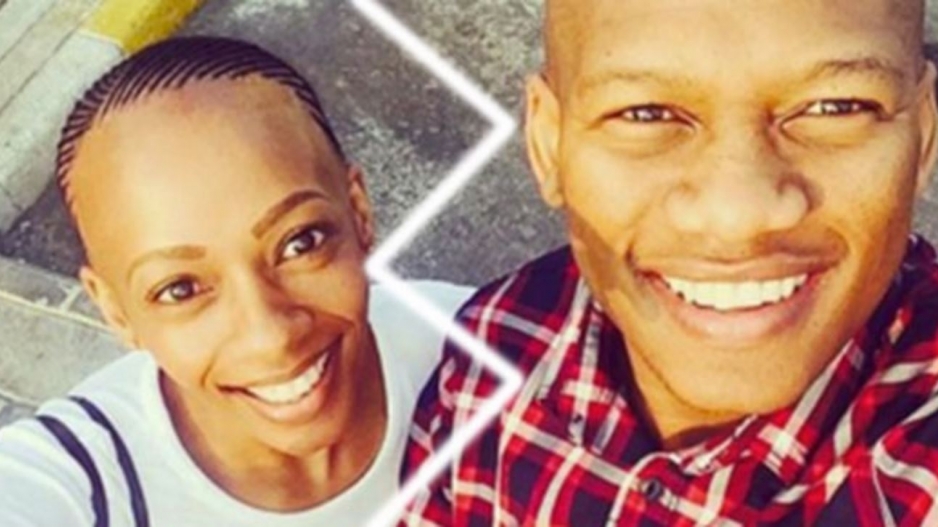 SA Idols presenter Proverb's wife Onalerona Tekisho confirmed, on her private Facebook page, that the pair are getting divorced.

JOHANNESBURG - Idols presenter, ProVerb and his wife Onalerona Tekisho have confirmed that they are divorced.

This comes after media reports in August claimed that Onalerona has been having an affair with a well-known businessman.

At the time, ProVerb took to social media to confirm that the reports were true, but asked for understanding for his wife.

Despite rumours of a break-up, sources confirmed that the couple were working on their relationship and were even still living in the same house. "They have a family together and they are very strong - they are trying to work through things."

They continued posting happy family snaps of each other on their social networks and attended events together as a couple.

Now, it&39;s reported that Onalerona posted a message on her private Facebook page revealing that they were divorced.

"Thank you for all the support and love that you have shown me. Today marks a new beginning for all of us. The divorce order has been granted.Through Gods grace and faith, I believe that God will continue to be faithful to us and lead in our lives. My prayer is for us to continue to have the heart to always forgive and cherish every new day that God blesses us with."

The message has since been deleted.

Pro has been unavailable for comment, but his publicist Michelle Essau confirmed that he and his wife are divorced.