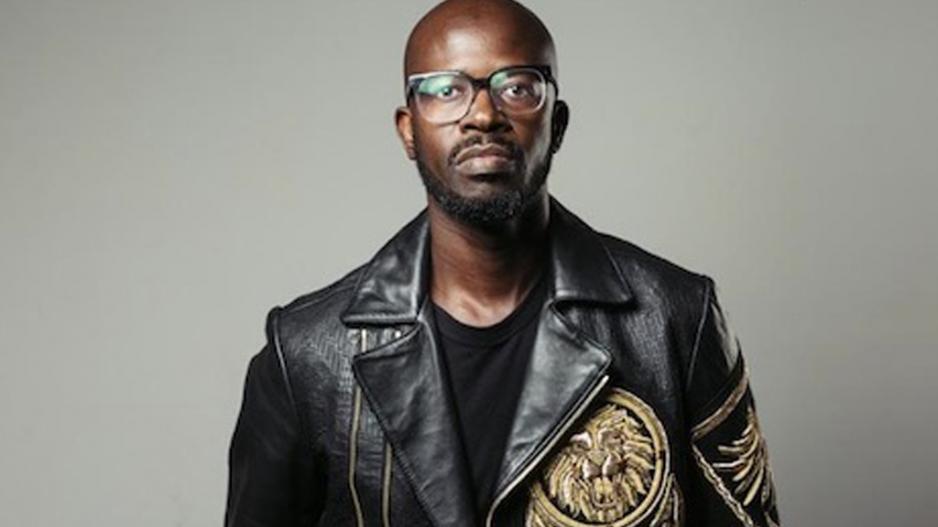 Black Coffee wins Album of the Year award for " Pieces of Me" at the SAMA's.

CAPE TOWN - Among many guest contributors on Drake's newest album "More Life", is none other than SA's very own DJ Black Coffee.

The Toronto rapper, who has long challenged industry definitions, on Saturday dropped "More Life" and called it not an album or a mixtape but his first playlist.

Black Coffee is included as guest artist on the album's fifth track "Get It Together".

The DJ's 2011 hit "Superman" is sampled in the introduction of the song. However, Bucie vocals are replaced by UK singer Jorja Smith.

"Get It Together" has a really cool island vibe and we can't get enough of it!