Now the ANC is shot down 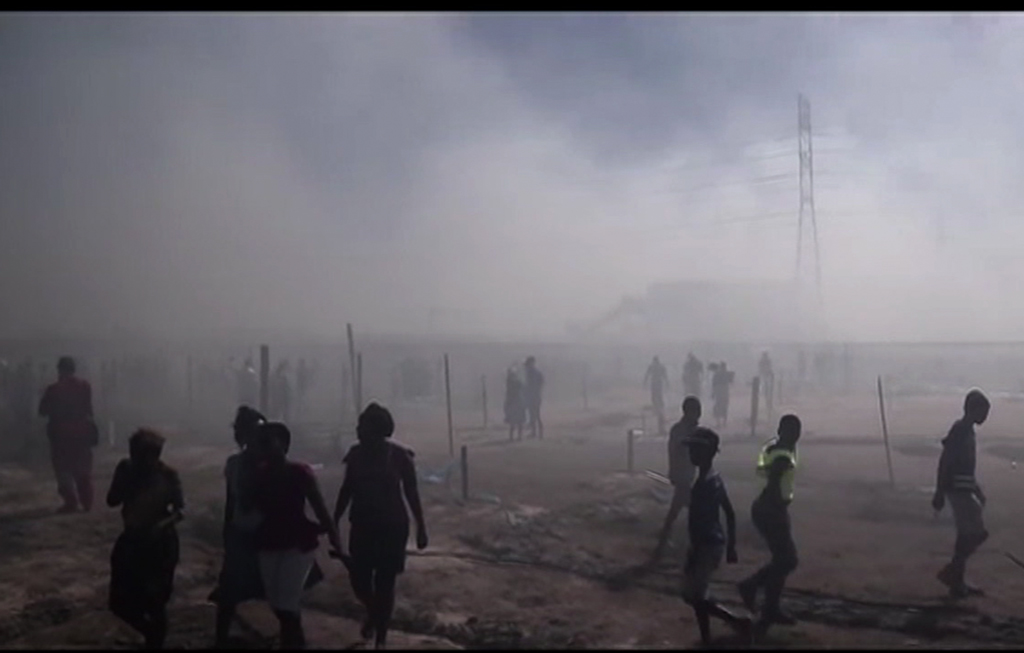 The Giant Is Falling is a local film produced by renowned filmmaker, Riad Desai. The documentary is critical of the governing party, and how it's handled events that have resulted in the current status quo.

JOHANNESBURG - "The Giant is Falling', a documentary critical of the ANC government, premiered in Johannesburg on Saturday night

Its producer, Rehad Desai, says he expects and hopes for serious objection to the film from across the political spectrum.

"The film is very purposefully deeply controversial; what is required is a deep engagement and deep confrontation with reality and that's going to make people feel uncomfortable.”

The "Giant" in the title is the ANC and the premise of the movie is that the party has fallen from grace. "The question that many of us are asking now is is the ANC still the big political party that was once loved and cherished by most South Africa.

“It takes us deeply into Marikana, Nkandla, Gupta Gate, Nenegate, the land occupations the students movements and all these things speak to the loss of legitimacy of the ANC in the best sections of our population resulting in the local elections which are also extensively covered in the film,” Desai says

'The Giant Is Falling' is to make its international debut at the Amsterdam Film Festival next month.

* For the full story watch the video in the gallery above. 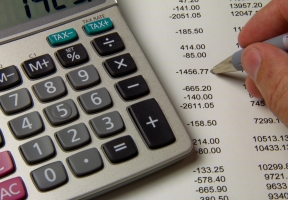