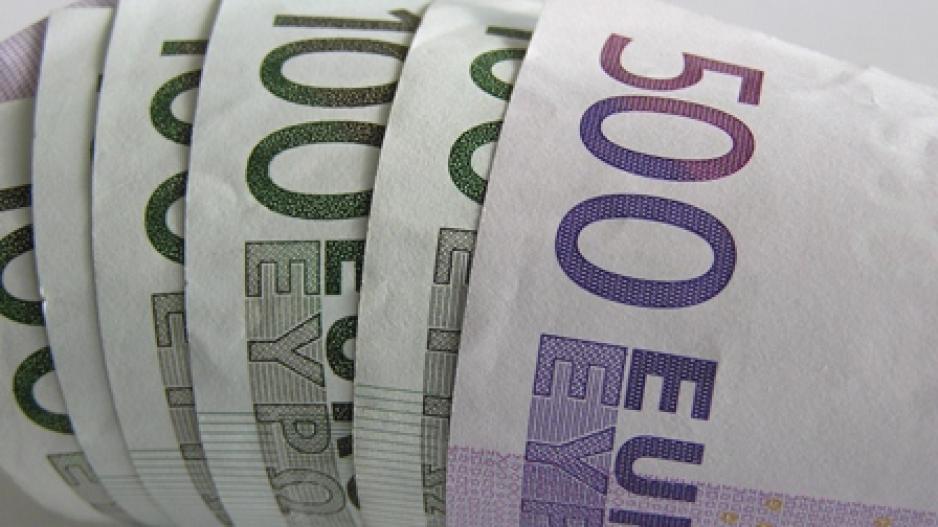 VIENNA - An Austrian 85-year-old cut up into tiny pieces almost a million euros ($1.1-million) in an apparent attempt to spite her heirs, authorities said on Thursday.

After the woman died in a retirement home, the 950,000 euros as well as savings accounts books were found shredded on her bed, prosecutors said.

State prosecutor Erich Habitzl confirmed the discovery -- first reported in the Kurier daily -- but said that there was nothing he could do for the relatives.

"The damage of the money in the woman&39;s property is not a criminal matter, so we have not begun any investigation," Habitzl told AFP.

Kurier reported however that the woman&39;s surviving family will have the last laugh, with Austria&39;s central bank (OeNB) saying it will replace all the cash.

"If the heirs can only find shreds of money and if the origin of the money is assured, then of course it can all be replaced,"

"If we didn&39;t pay out the money then we would be punishing the wrong people."