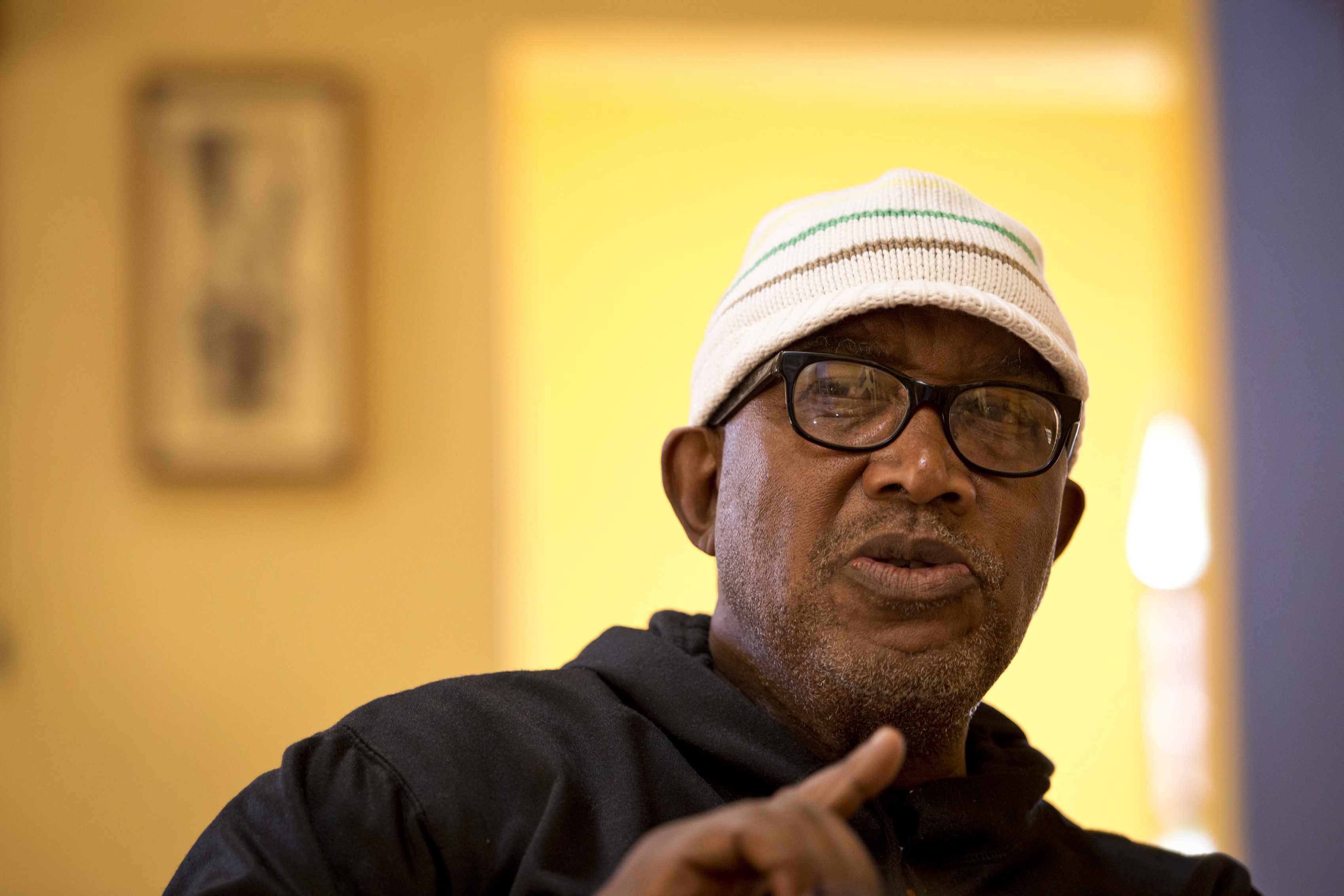 Police spokesperson Lungelo Dlamini said, "He was granted bail of R2,000 and the case was postponed to 28 August."

Hope all the Apple Music royalties from all the spins I&39;ve been giving Sipho Hotstix Mabuse are enough for his bail.

According  to Daily Sun, Mabuse held up two men for six hours, beating them with a hammer and a gun, after accusing them of stealing his car battery on Saturday night.

The two men, aged 17 and 25, said Mabuse also beat them with a sjambok.

Banna! Sipho Hotstix assaulted two men with a hammer after accusing them of stealing his car battery?!

However, radio station Yfm reported that Mabuse said he did not assault the men.

He reportedly admitted to locking one of them in the boot of his car for an unspecified period of time.

This story about Sipho &39;Hotstix&39; Mabuse is sad af. Peace be with you grootman

Mabuse will appear in the Protea Magistrate&39;s Court in three weeks&39; time.