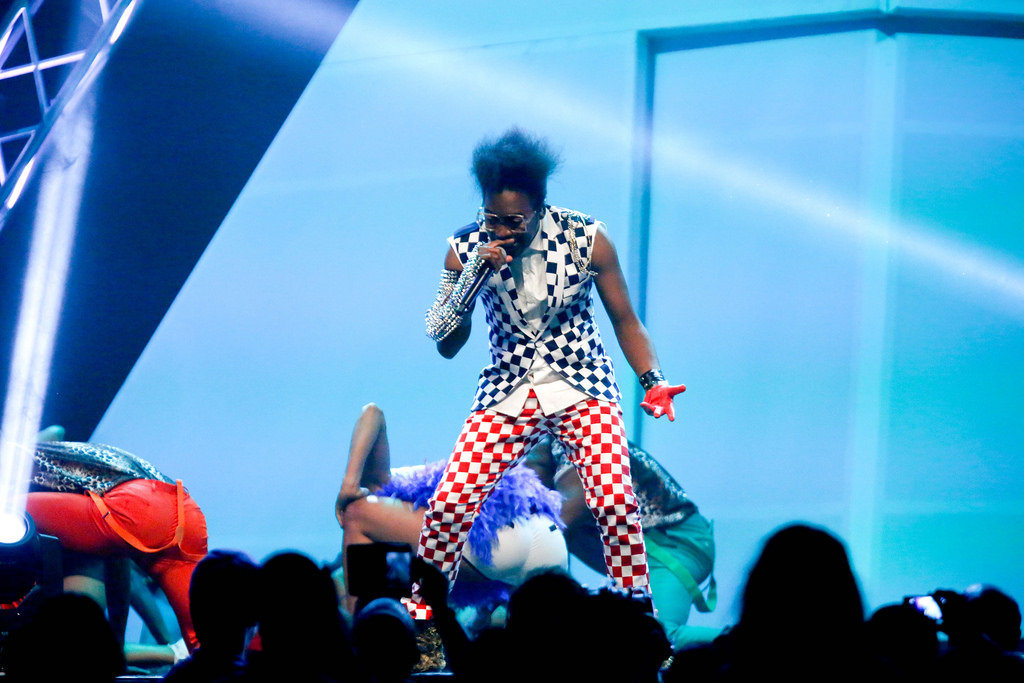 AKA tweeted that one of iFani&39;s sponsors bought a bulk of the albums, implying that the album sales were not legitimate.

iFani, as well as the sponspor in question, alcohol brand Redd&39;s, refuted the claims on social media.

eNCA&39;s Nonkululeko Ngqola spoke to iFani to get his side of the story and find out more about his record-breaking album. Read the interview below.

What are your thoughts on AKA accusing you and one of your sponsors of buying up album copies to achieve your gold status in one day?

I was absolutely shocked to see those accusations. I don&39;t know where AKA gets that from.

It&39;s not true at all. Redd&39;s has also tweeted that it is not true. I had a long-running campaign that helped me achieve those album sales.

Tell us more about this campaign and how you actually managed to achieve gold status in one day?

I did it through pre-orders. I ran the campaign asking my fans to help me achieve gold status over a long period of time. I campaigned across all social media platforms and through my website and plenty of people pre-ordered the album even before the day of its official release.

Many people are curious about your album and what its all about. How would you describe it and what&39;s your favourite track on the album?

My album is about dreams - chasing them and making them happen. i believe that&39;s why people can relate to it.  It tells people about my journey to reach my dreams and inspires them to go for their own. My latest single "Settle Down" is a firm favourite.

You&39;re kicking off your tour on 29 May. What can people look forward to in your live performances?

Live performance is where I reveal my whole life, my creativity and get to show people who iFani really is. The audience can expect a lot of energy, creativity, craziness and good music.

What are some of the challenges you&39;ve faced on your journey as an artist who raps in isiXhosa as opposed to English?

Besides people like AKA thinking that I can&39;t achieve gold status just because I rap in vernacular instead of bragging to listeners in a fake American accent, there are no challenges regarding that. My fans love my music and it resonates well with Xhosa speakers and non-Xhosa alike.

On that note, a final word for your fans?

Thank you!!!!! Thank you so much to everyone who bought the album.