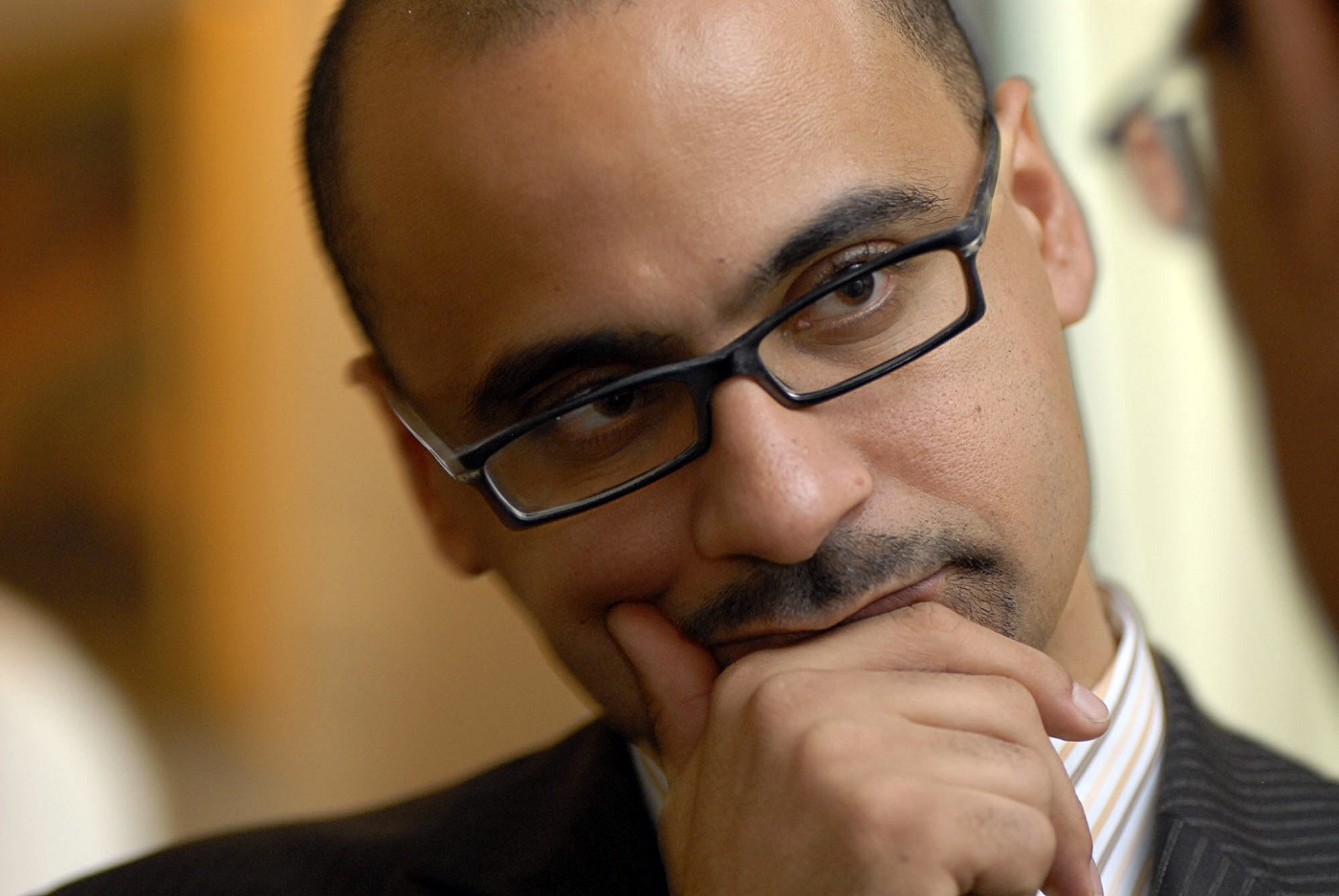 NEW YORK – Award-winning and critically acclaimed US novelist Junot Diaz has stepped down as chair of the Pulitzer Prize Board after being accused of inappropriate sexual conduct.

Novelist Zinzi Clemmons confronted Diaz at a literary festival in Australia, before publicly accusing him of forcibly kissing her six years ago while she was a 26-year-old graduate student at Columbia University.

Clemmons says the incident happened after she invited the Pulitzer winner to speak at a workshop while she was attending the Ivy League school.

"He used it as an opportunity to corner and forcibly kiss me," she tweeted. "I&39;m far from the only one he&39;s done this 2, I refuse to be silent anymore."

That is the issue. He took advantage of vulnerable women in a difficult industry. He gave us hope, as long as we acquiesced to him. When we didn&39;t he turned on us. So many are suffering the consequences in secret.

And by the way, I know for a fact that what happened to me is not the worst of it. I know this bc I&39;ve talked to those he&39;s done worse to. They are traumatized and terrified. And your focus on him isn&39;t helping them come forward, bc that is what needs to happen.

I shared my story so that other women would feel more comfortable. Please come forward. We need you. We will protect you. Help us protect other women.

In April, Diaz published a searing essay in The New Yorker revealing that he had been raped as an eight-year-old. He narrated its damaging impact on his life, detailing depression, drinking and infidelity.

"I take responsibility for my past," Diaz said in a statement to The New York Times via his literary agent in reference to the women&39;s accusations.

"That is the reason I made the decision to tell the truth of my rape and its damaging aftermath. This conversation is important and must continue.

"I am listening to and learning from women&39;s stories in this essential and overdue cultural movement. We must continue to teach all men about consent and boundaries," he said.

The Pulitzer Prize Board said Thursday it had ordered an "independent review" into allegations of misconduct against Diaz, and that while he had asked to step down as chairman, he would remain on the board.

"Mr Diaz said he welcomed the review and would cooperate fully," it said in a statement. Diaz had been elected incoming chairman only last month.

Washington Post columnist Eugene Robinson, the board&39;s immediate past chairman, will take over on an interim basis.

A string of powerful men have been publicly accused of sexual misconduct and lost their positions in the MeToo cultural watershed sparked by the downfall of Hollywood producer Harvey Weinstein and Kevin Spacey last year.

Born in the Dominican Republic and raised in New Jersey, Diaz won the Pulitzer Prize in 2008 for The Brief and Wondrous Life of Oscar Wao. He is a writing professor at the Massachusetts Institute of Technology.