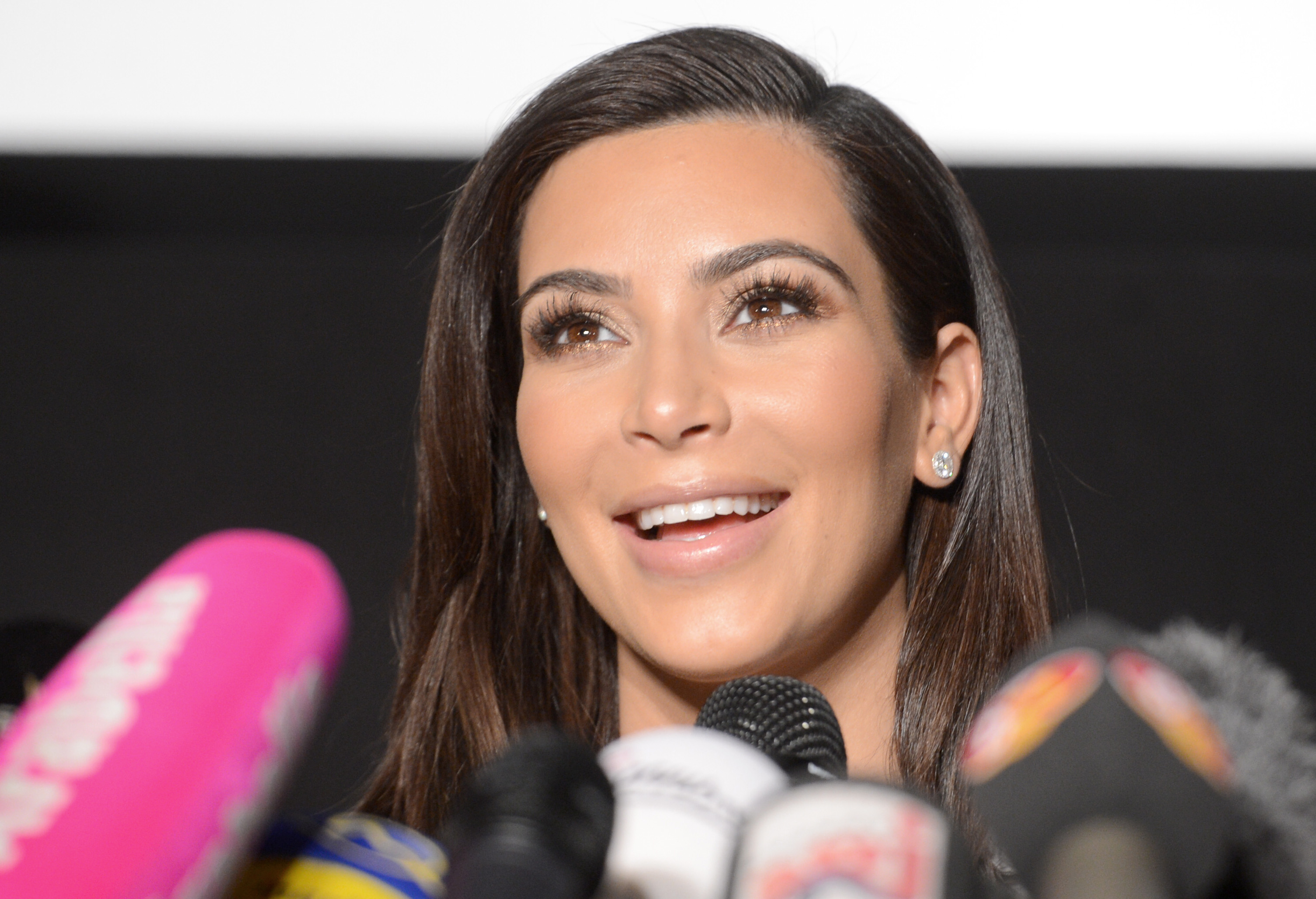 US television personality Kim Kardashian at a press conference in Vienna on 27 February 2014.

LOS ANGELES - Kim Kardashian is finally speaking about being robbed at gunpoint in Paris last October, in classic Kardashian fashion: in a promotional video for the new season of her hit reality TV show.

In the clip for "Keeping Up With the Kardashians," on the E! Channel, she tearfully recalls the night masked gunmen broke into her hotel room, bound and gagged her before locking her in the bathroom and stole jewelry worth a reported $10-million.

"They're going to shoot me in the back," Kardashian West (36) tells her sisters in the clip.

"There's no way out. It makes me so upset to think about it."

Kardashian has remained largely silent in the months since the incident, during which her rap superstar husband Kanye West reportedly suffered a breakdown in November that landed him in hospital and forced the cancellation of his tour.

Kardashian returned to social media this week, posting pictures of her family on Instagram.

The reality show star, who has 49.4 million followers on Twitter and 89.8 million on Instagram, was staying at a luxury hotel in Paris in October to attend the city's fashion week.

The robbers, who wore police uniforms, left on bicycle, according to the investigation into the largest jewelry robbery of an individual in France for more than 20 years.

The new season is set to begin airing in March.