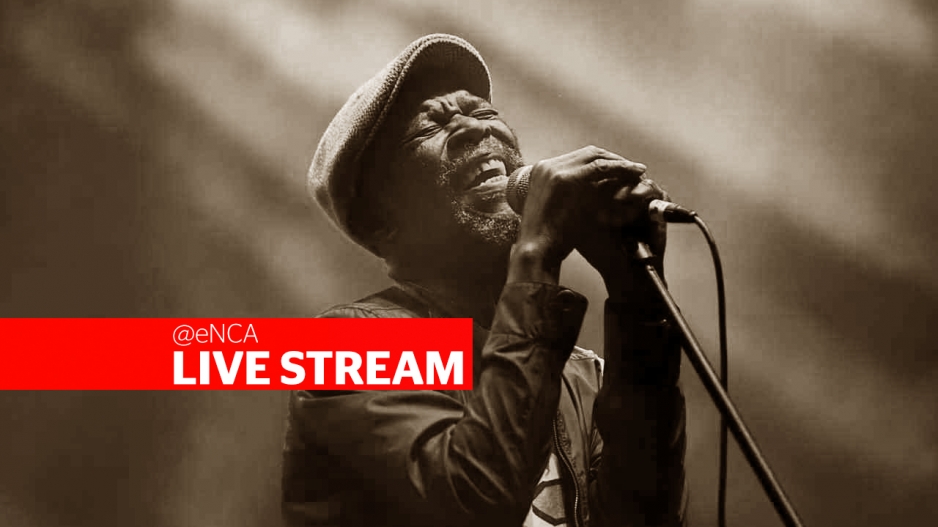 Ray Phiri will be laid to rest. He will have a special provincial funeral. The music legend died last Wednesday at a hospital in Nelspruit, where he had been admitted suffering from lung cancer.

• Editor's note: This live event has ended. You can watch a recording of the event above.

The national flag was flown at half-mast throughout Mpumalanga as the Stimela frontman was afforded a special provincial funeral.

Phiri, whose music career spanned four decades, died last Wednesday at a hospital in Nelspruit, after losing his battle with lung cancer.