Lobby group urges Pharrell to pull out of Woolworths campaign 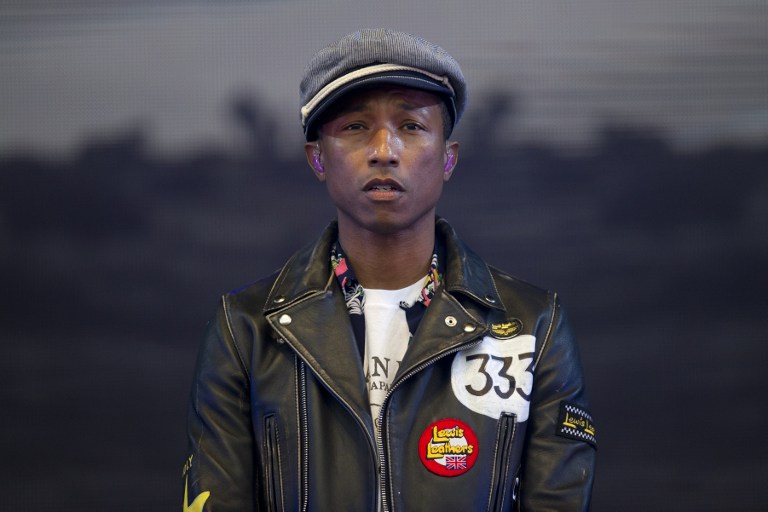 Woolworths signed up Pharrell Williams in its Are You With Us? marketing campaign.

JOHANNESBURG - The lobby group Boycott‚ Divestment and Sanctions against Israel in South Africa (BDS South Africa) has called on US artist Pharrell Williams to end his collaboration with local retailer Woolworths until such time as the company ends its trade with Israel.

The group‚ which said on Saturday it had made the call in a five-page letter emailed and sent via registered post to Williams‚ has also requested to meet with the artist in person to discuss the issue.

“According to various reports‚ Woolworths has signed up Pharrell Williams in its ‘Are You With Us?’ marketing campaign in an attempt to counter the BoycottWoolworths campaign‚” BDS South Africa said.

The organisation charged that due to its trade with Israel‚ Woolworths was currently facing the “largest consumer boycott South Africa has seen since the end of apartheid.

“In August 2014 a call for the complete boycott of Woolworths till it ends its Israeli trade was made by various SA organisations led by the National Coalition 4 Palestine (a coalition consisting of South African civil society organisations‚ trade unions‚ youth movements and other groups)‚” it said.